Deaths spur action on I-5 barrier 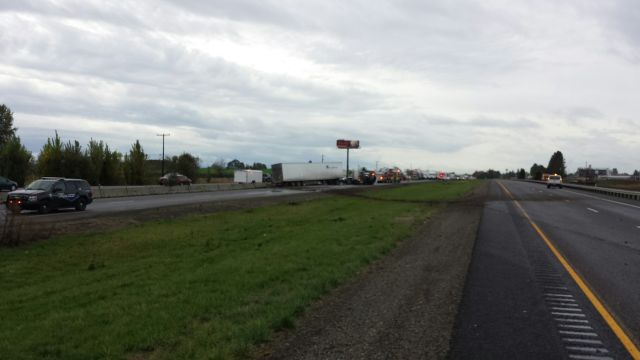 It was in October 2012, almost exactly two years ago, that I wrote in my newly launched blog about ODOT installing a $2.6 milllion cable barrier in the median along 35 miles of I-5 in Lane and Linn counties, up to the Harrisburg exit. And I complained that while the state planned to extend this safety feature […]