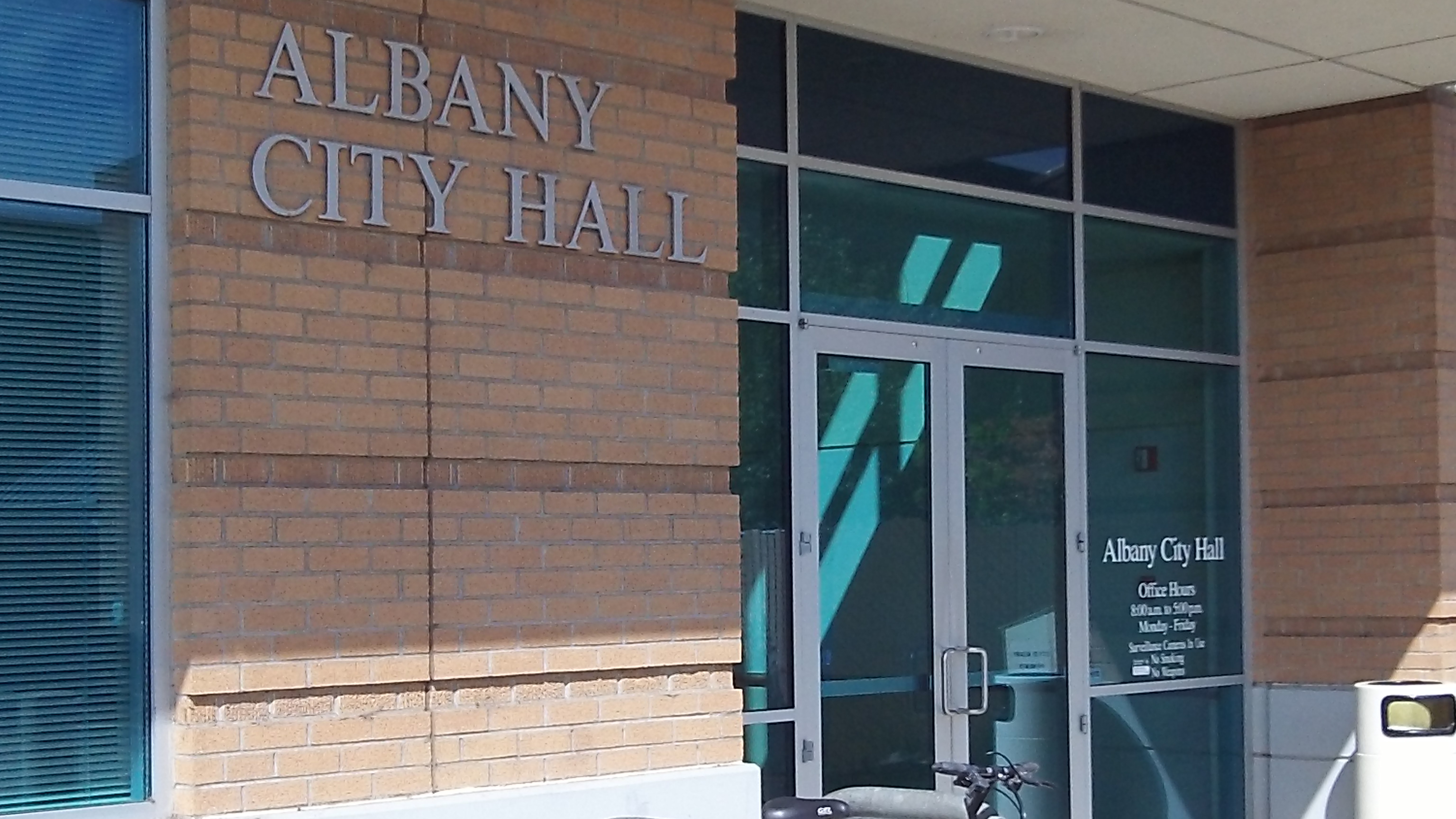 Pacific Power customers in the city of Albany have been paying 5 percent of their light bills to the city government for years, and they’ll pay 7 percent starting now. The city council Wednesday adopted an ordinance to that effect, brushing aside objections from Councilor Rich Kellum that an “emergency clause” was not justified in […]