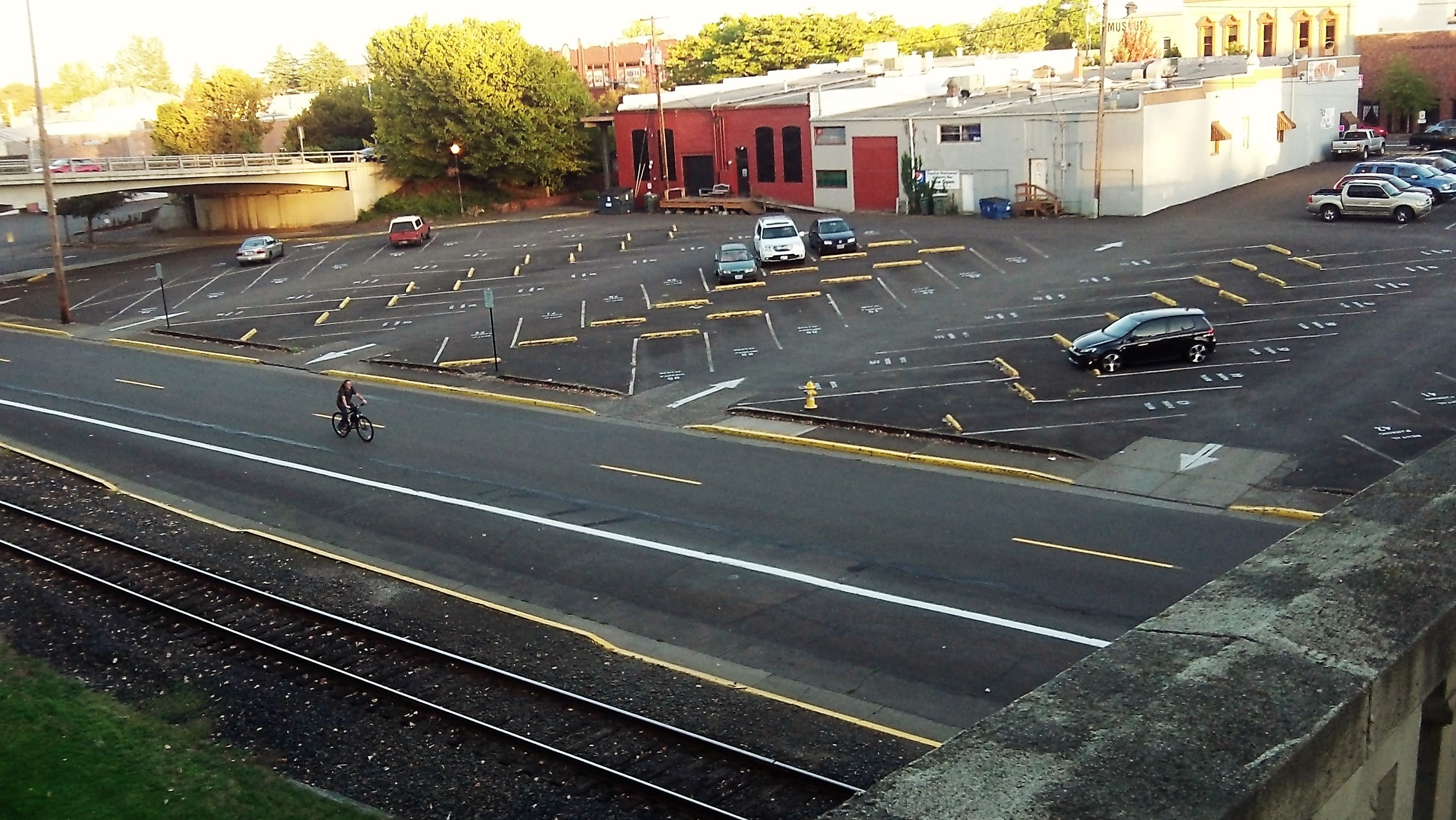 The city-owned parking lot on the south side of Water Avenue between Albany’s Willamette River bridges has about 65 spaces, give or take one or two. City Councilman Rich Kellum has an idea of how to double the number of spaces and develop the site as the “east anchor” of the downtown district’s commercial revival at […]

What about that ‘east anchor’? 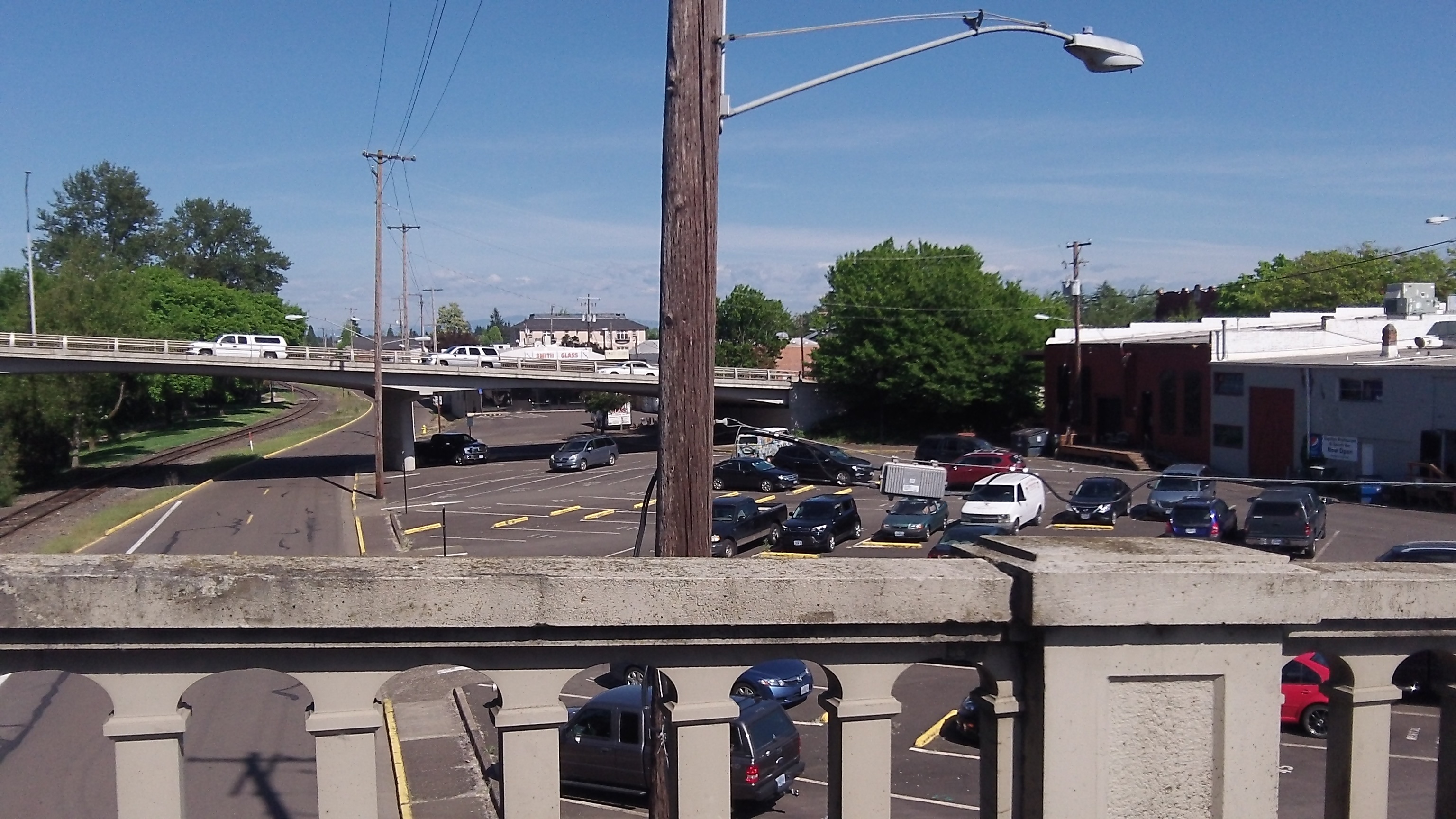 Five years ago, an update of Albany’s downtown plan called for two “anchors” to help revitalize the central area. On the west end, there would be the Albany Carousel, now under construction. On the opposite end, there would be an unspecified “east anchor” on the south side of Water Avenue between the Willamette River bridges. […]