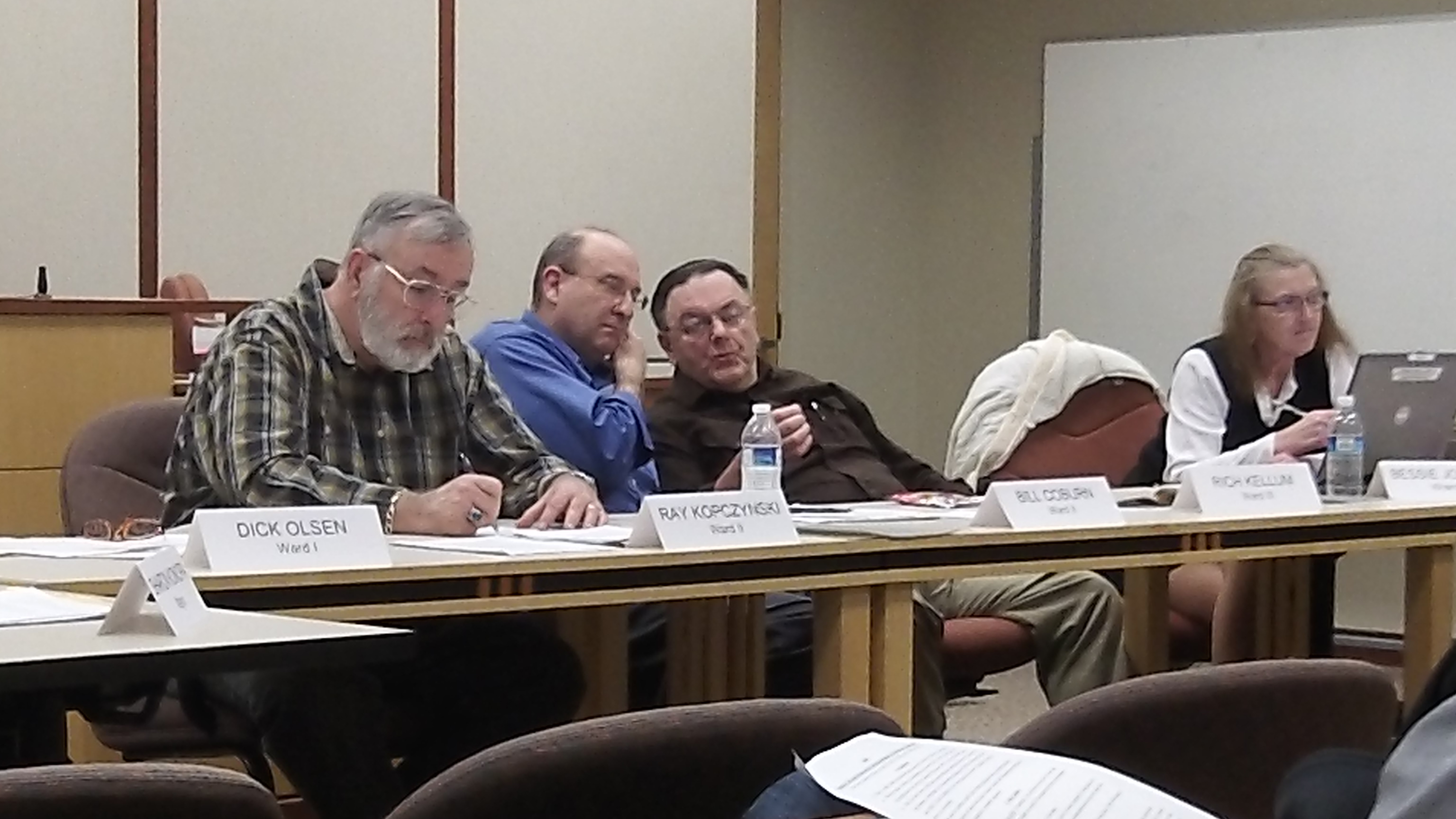 There’s good news for customers of the Albany city water system, assuming that voters don’t erase part of it with the initiative election that ends March 12. The good news: Last year, when the price of water was raised 3 percent, Albany’s public works department projected the price would have to rise 4 percent in […] 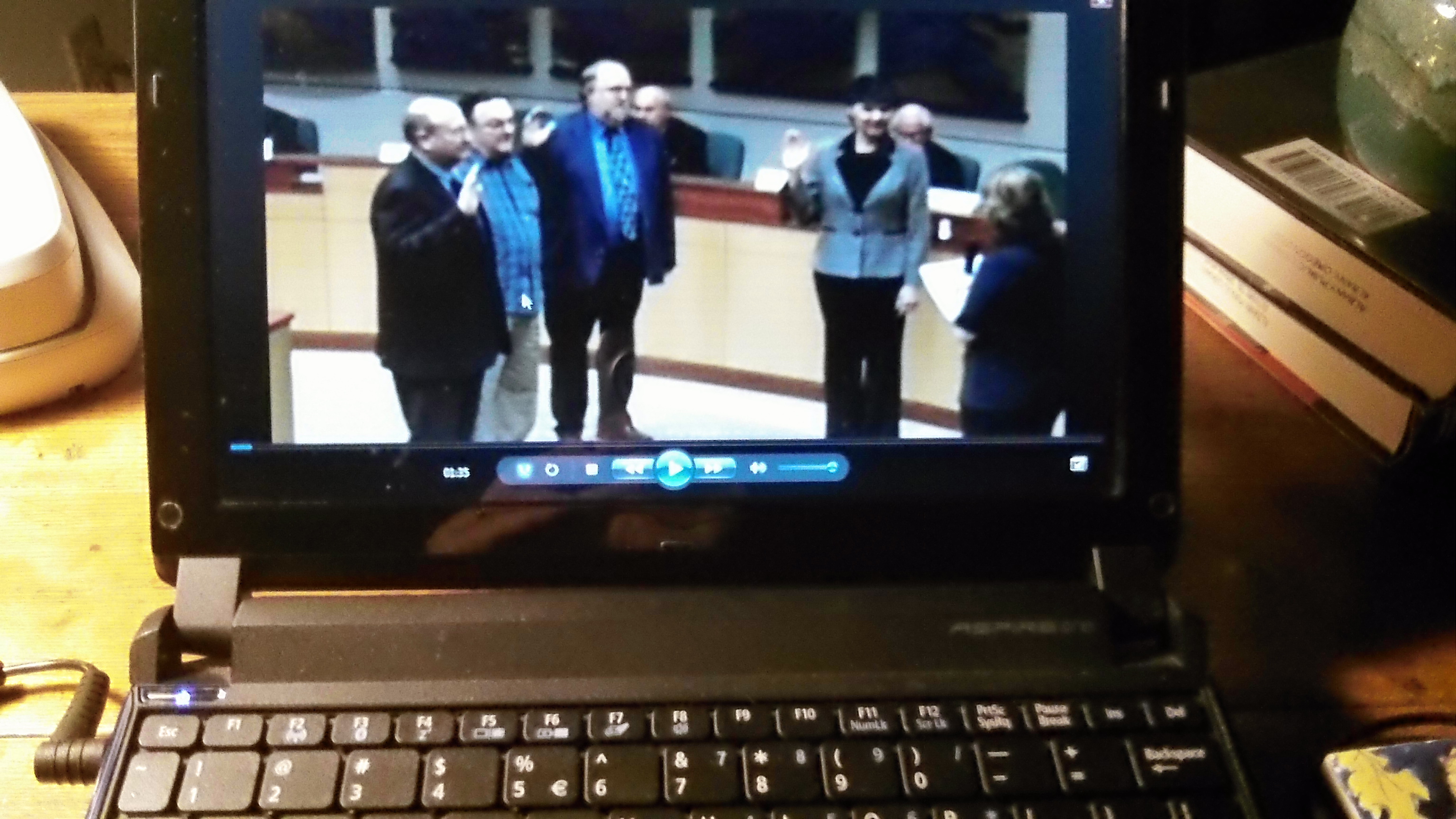 A big question still hangs over the upcoming special election in Albany, according to the city council. But the council won’t seek to have it resolved until after the vote. As you remember, the city of Albany scheduled a special election for March 12 on two initiatives successfully sent to the voters by city resident […]