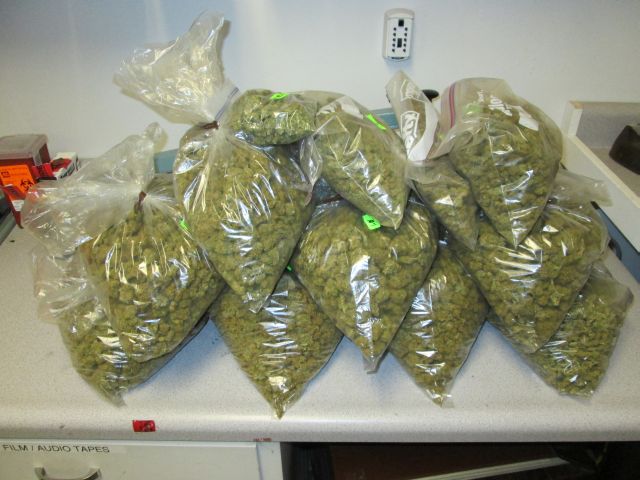 The illegal trade in marijuana flourishes in Oregon, as shown by the steady pace of arrests for selling, transporting or possessing quantities of weed. The legislature tried to cut into at least part of that business but is getting push-back from local governments unmoved — despite a half century of experience — by the failure […]