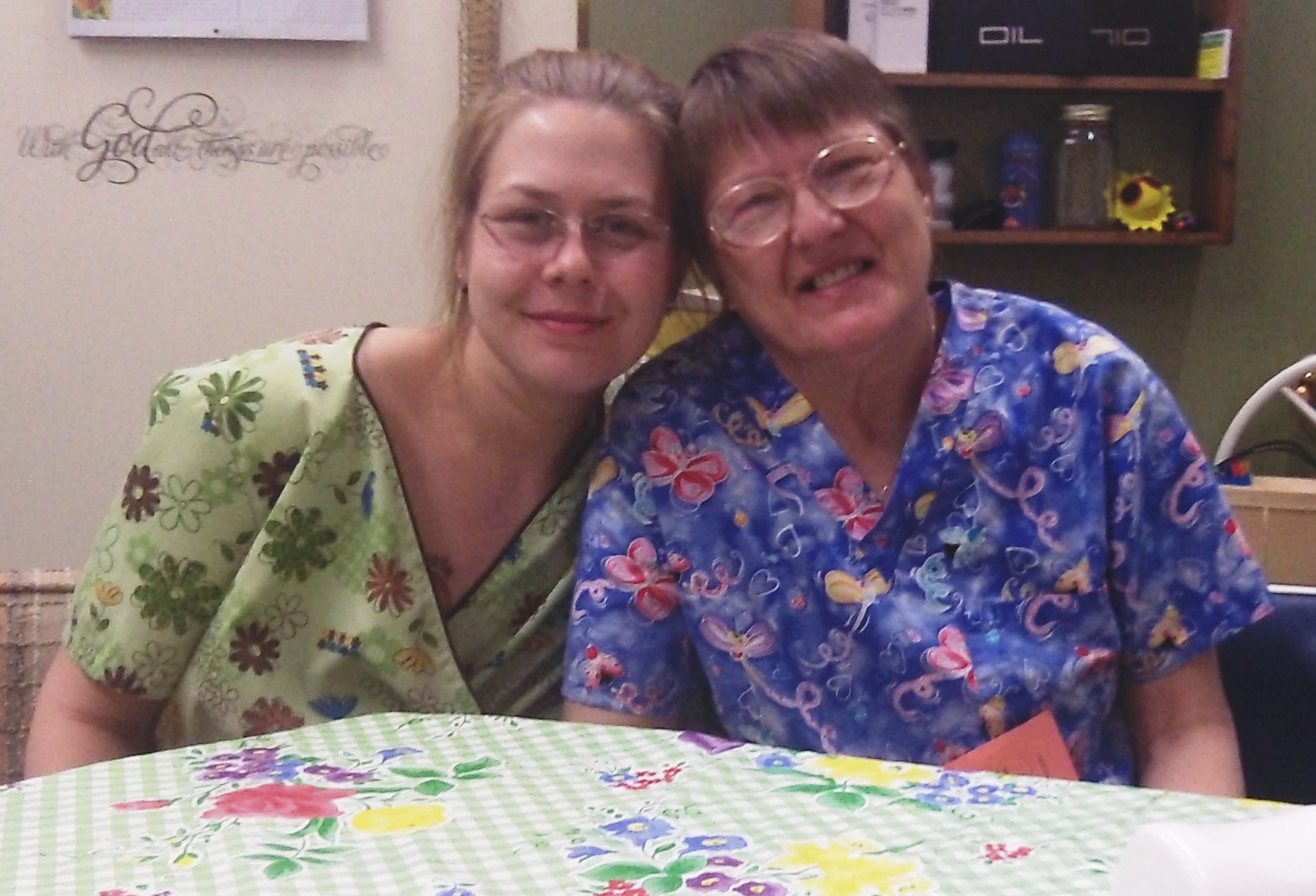 It was Canna Kitchen whose existence indirectly led to marijuana dispensaries being allowed in Albany rather than banned for up to a year. But the mother and daughter running the business say they’ve changed their mind and now will not operate as a state-registered dispensary after all. They decided that all the state-imposed requirements were just […]