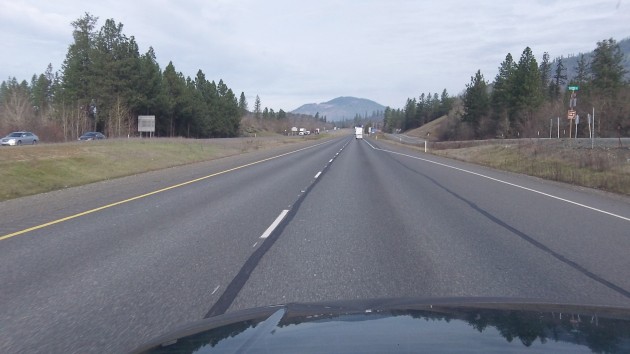 On Monday morning, the state Senate Business and Transportation Committee will consider a bill to allow roadblocks to check if drivers are impaired by alcohol or drugs. The legalization of recreational marijuana adds a new wrinkle to the old debate about sobriety checkpoints, but we still don’t need them.

The bill on Monday’s agenda is SB 13 by Sen. Rod Monroe, a Portland Democrat who has tried to legalize these checkpoints for years. This year, along with SB 13, he proposed HJR 3, a constitutional amendment, without which the bill alone would be pointless.

The Oregon Supreme Court ruled in 1987 that sobriety checkpoints violate the state constitution. In1990, the U.S. Supreme Court found that the practice did not violate the federal guarantee against unreasonable search and seizure, but the Oregon ban was unaffected. Also in 1990, the National Highway Traffic Safety Administration published guidelines for how checkpoints should be conducted, and Monroe’s bill would require Oregon police to follow those.

The federal guide says that to be federally constitutional, checkpoints either have to stop and question all drivers coming through, or they must pick a “nondiscretional” sample, such as every 10th one. Officers are to ask drivers if they have had any alcohol or controlled substance today. If they say no and officers see or smell nothing to doubt them, the motorists are to be allowed to go on.

According to the guidelines, officers are to watch for the odor of alcholol or marijuana, bloodshot eyes, alcohol containers or drug paraphernalia in the vehicle, fumbling fingers, slurred speech, inconsistent responses, or the detection of alcohol by a “passive sensor.”

So if your eyes are bloodshot because you’ve had a sleepless night, you might be singled out and asked to perform tricks like standing on one foot or bringing your right index finger to the tip of your nose. Or this might happen if your fingers “fumbled,” perhaps because all the flashing lights made you jittery.

By the way, the guidelines call for the police to give the media advance notice of plannned roadblocks, and the press presumably would make this information public. That would be one more reason for habitual drunks to read the local papers or check online. That would be an upside.

No matter how benign, though, sobriety checkpoints still weaken a basic principle: Before making a stop that could lead to a criminal charge, the police must have probable cause or reasonable suspicion. Otherwise we step on a slippery slope. Today we might just check for people who are a menace because they’re drunk. Tomorrow we might want to check for anybody on an anti-terror watch list. The day after that, we might stop everybody to see if anyone has a warrant out. That’s a slope down which we do not want to slip. (hh)


17 responses to “Sobriety checkpoints? Better not”