Written May 30th, 2014 by Hasso Hering
Comments: one response. 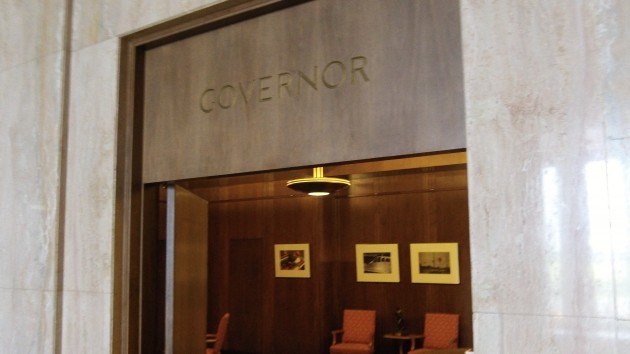 Where the responsibility lies …

If you want to avoid taking responsibility in government, sue somebody. That’s the formula now being followed by Governor Kitzhaber. He wants to sue Oracle, the company the state paid to develop its Cover Oregon website.

Oregon paid the company a reported $134 million. It got the money from the federal government as part of the Obamacare rollout. The health exchange website the state wanted never worked completely, and Cover Oregon has now given up on it, deciding instead to use the federal Obamacare site. Even that seems to be anything but simple, and whether Oregon’s participation in the federal site will be set by the time the next enrollment period starts in the fall is not a sure thing.

If it comes to a lawsuit, Oregon would have a hard time persuading a jury that Oracle is to blame. Keep in mind that the governor has fired or forced to resign a number of officials his administration had put in charge of the effort. Why fire them if the blame really lay with the contractor hired to do the computer and software work?

The governor and his officials had been warned numerous times, by legislators such as Dennis Richardson, that the exchange project was in serious trouble and would not be ready in time for last fall’s rollout. Yet they did nothing. Or if they did anything, the one thing they did not do was to cancel their contract with Oracle.

Spending large sums of money without result is not exactly new to state government under Kitzhaber and his predecessors. The most egregious recent example is the more than $100 million spent on planning for the Columbia River Crossing, a project so ill-conceived that the Washington legislature failed to accept its share of the cost and the project died.

A smaller but current example is the $10 million or so being spent on planning for a high-speed rail project that will not ever come about. The Willamette Valley does not have the conditions that would make such a train system practical, and the money spent on consultants would be better spent on the train system we have.

In the Cover Oregon debacle, how refreshing it would be to have the governor say: “Look, this idea we had just did not work, and I’m sorry that I did not heed the warnings people were giving me. I accept responsibility, and for the money spent, I don’t blame anyone but myself.”

He’s not saying that. Instead, he wants to sue. (hh)


One response to “Shifting blame: State may sue”