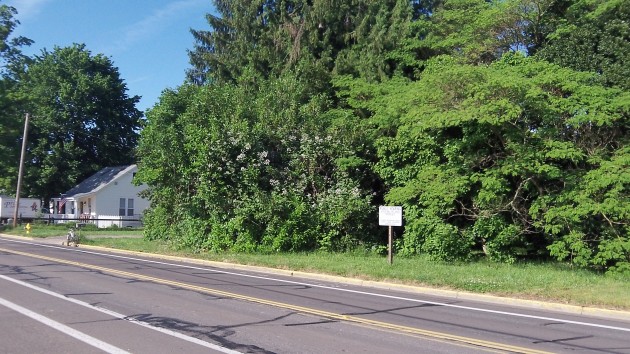 Apartments could be built on this wooded lot under the proposed rezoning.

If you can’t rely on zoning to protect your home and neighborhood from unwelcome change, what can you rely on? Maybe the city council in at least one pending Albany case. We’ll see in a couple of weeks.

It concerns a single parcel of just under 1.4 acres at 241 Waverly Drive S.E., half a block north of busy Pacific Boulevard. The densely wooded property contains a residence and serves as a splendid buffer between a motel and lube business facing the highway on the south and an assortment of single-story residences on the other side.

The parcel is zoned single-family as is the entire area except for the commercial strip fronting Pacific. The owner, who lives in Bend, is asking Albany to change its comprehensive plan and the zoning map for this parcel. The zoning he wants would allow up to 35 apartments, although no specific plan has been submitted.

In April the planning commission endorsed the request by a vote of 6-2, and Wednesday it was the council’s turn. The applicant’s representative is Rich Catlin, a professional planner working for a private firm/ (He is also chairman of the city’s downtown urban renewal advisory board, but that has noting to do with his work.) 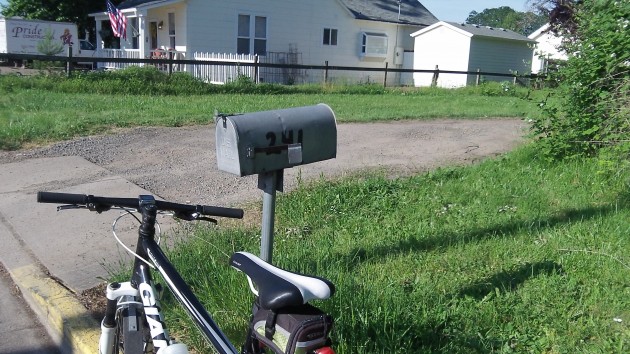 Catlin made three main points: The apartment zoning would make a good transition between commercial on one side and the neighborhood on the other. The city needs more medium-density housing, as shown by an analysis several years old. And the property’s irregular shape makes it hard to develop with single houses.

Sitting in the audience, I wondered why it has to be “developed” at all since there is already a house there, though it’s hard to see from the street because of all the trees and bushes. As for a nice transition, the lot serves that role perfectly in its present condition. A better buffer between highway commercial and neighborhood residential is hard to imagine. I also inwardly scoffed at the notion that any study — old or new — should be cited to prove that so and so many units of housing are needed by 2025 or any other date. If people can make a living, they live in the housing that’s available and they can afford, and the market will respond if allowed. But that doesn’t mean cities ought to rezone individual lots at the request of investors — in this case creating an apartment island.

The council heard only one witness in opposition. Kasey Tegner and her family have lived in the house directly north of the rezoning proposal for 25 years. She fears an apartment complex a few feet from her windows would clearly have an adverse effect on her household and neighborhood, and she made a god case.

To their credit, council members Dick Olsen, Bessie Johnson and Rich Kellum raised questions about the proposal’s effect on residents of what now is a sleepy neighborhood of modest houses and two or three single-story apartment courts. Because of a parliamentary rule, the zone change could not be acted on at Wednesday’s meeting. It will come up again June 10. Depending on what the council does, Albany residents will learn whether the comprehensive plan and zoning give them any protection, or that they don’t. (hh)


13 responses to “Rezoning: Are neighbors protected?”