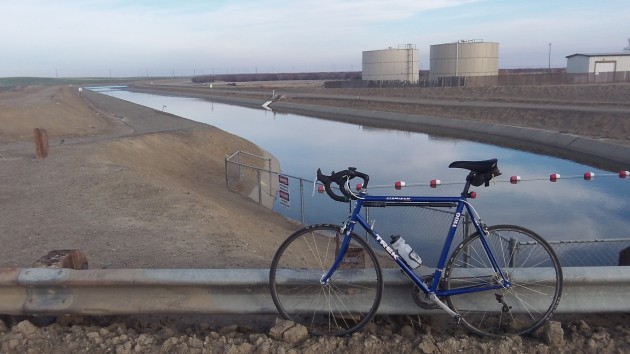 Water is one of the issues on which urban and rural interests disagree.

In Harney County we just watched an attempt to spark an uprising against increasing government control over the way citizens — western ranchers in this case — must live and work. The attempt failed. But the government is not about to change its approach, so the urge to rebel will fester and grow.

Sen. Ron Wyden spelled out what he and others are afraid of. As reported on KOIN-TV on Friday, Wyden said the standoff was “a situation where the virus was spreading,” and action needed to be taken. A virus? In television interviews and social media, these protesters were talking about rights and the Constitution. Their views may be out of date, but they aren’t a virus unless you think of them as the seed revolution.
Wyden said he understands there’s frustration in rural Oregon and rural America about government not listening. But he said, “There will be plenty of opportunities to work through the policy issues once we get this matter resolved.” That’s malarkey. The policy issues are never resolved based on what affected residents want. They are resolved in favor of the pressure groups that elect politicians to statewide offices in Oregon. Those groups — urban, environmentally oriented, big money — never favor rural interests.
Just now, the government is proposing to establish a new national monument in eastern Oregon. The proposal is bitterly opposed by the communities affected because it would further hamper their skimpy economies. If Wyden and Jeff Merkley, his Senate colleague from Oregon, wanted to help resolve rural discontent, they would introduce legislation to prohibit the expansion of such economic set-asides as monuments and designated wildernesses.
Or they would push in the Senate for projects to increase water storage in the Klamath Basin and in northern California to help the farmers there, farmers who now see torrents of seasonal runoff being flushed out to sea instead of being saved for the dry part of the year.
But they won’t do that. Yet they get re-elected time after time as long as they want to run. The policies they support or fail to change — on water, forestry, energy, natural resources in general — will continue. Rural interests are powerless to change them. And if and when there’s another uprising, the politicians will again denounce the dissidents as “militants” with “extremist” views. (hh)
Posted in: Commentary
Tags: federal lands, Harney County, Malheur protest, Merkley, rural vs. urban, the rural west, water storage, western lands, Wyden