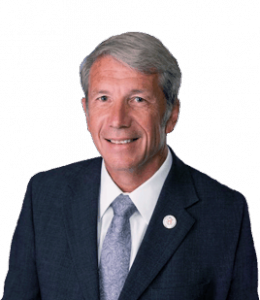 Our congressman in the 5th District, Democrat Kurt Schrader, had been quiet on what if anything the United States should do about Syria. On Sept. 12, though, he sent voters an email message that is right in one way and naive in another.

He says he remains “opposed to authorizing the unilateral use of U.S. forces — limited or not — without strong international support and clear, attainable objectives.” In short, he’s against the missile strike President Obama asked Congress to authorize — and then asked Congress to delay voting on. Schrader agrees with most people who say in polls that getting involved would be a mistake.

But then he goes on: “It is time for the United States to encourage the world community to address this breach of international protocol [the use of poison gas] and drive an international response…” This is wishful thinking. There is no “world community” and there will be no “international response,” no matter how much the congressman might want to encourage it. If any country is going to be punished for something its rulers did, it is up to individual powers to lead the way if they have the means. The trouble now — and the reason we should stay out this time — is that to end the Syrian civil war to the West’s advantage, the United States lacks not just the will but the means. (hh)