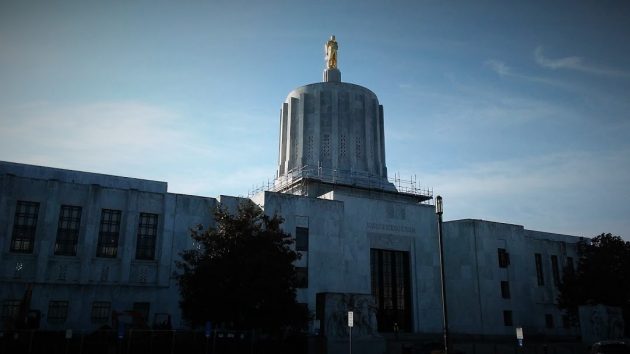 In the gloom of an Albany afternoon in January, it may be interesting to know that at least a few legislators this year would like to do something about daylight saving time or DST. More precisely, they would like to get rid of the pointless ritual of adjusting our clocks by one hour twice a year.

Two Keizer Republicans, Sen. Kim Thatcher and Rep. Bill Post, together with Democratic Rep. John Lively of Springfield and Republican Rep. Mike Nearman of Independence, have sponsored Senate Bill 320. Post and Lively filed the same text in the House as HB 2297. The bills would keep Oregon on daylight saving time all year if the voters support this in the 2020 general election. If the voters do agree, the act would take effect on Nov. 7, 2021. That’s the date we would not switch back to standard time.

But as we’ve learned from reports on a similar proposal the voters of California approved last November, Congress would have to agree to this departure from standard time in order for it to take effect.

No congressional approval would be needed for a different approach, introduced in the Senate by Brian Boquist, the Republican senator from Dallas. His bill, filed at the request of his wife, Peggy, would simply abolish daylight saving time in Oregon. It would keep Oregon on standard time starting this coming Nov. 3 and every November from then on.

The Senate bills were referred to the Committee on Business and General Government chaired by Sen. Chuck Riley, D-Hillsboro. The committee’s vice chair is Fred Girod, R-Stayton. You might want to write or email them and ask them to advance at least one of these bills.

HB 2297 went to the House Rules Committee, chaired by Rep. Paul Holvey, D-Eugene. You might want to contact Holvey as well.

Whether anything comes of these bill is hard to say. But on this topic, I would bet that nothing changes unless lots of voters urge the legislature to act. (hh)


15 responses to “Ray of hope: Three bills on DST”