Questions I had about school fire – Hasso Hering

Questions I had about school fire 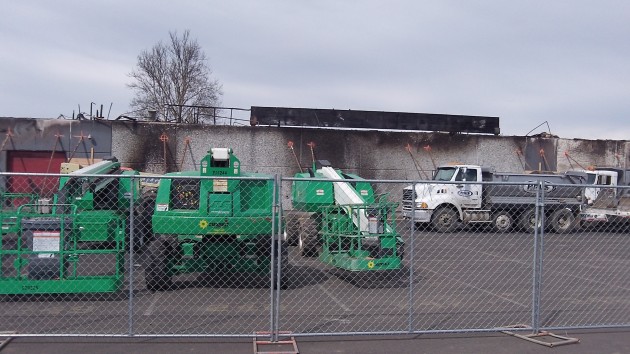 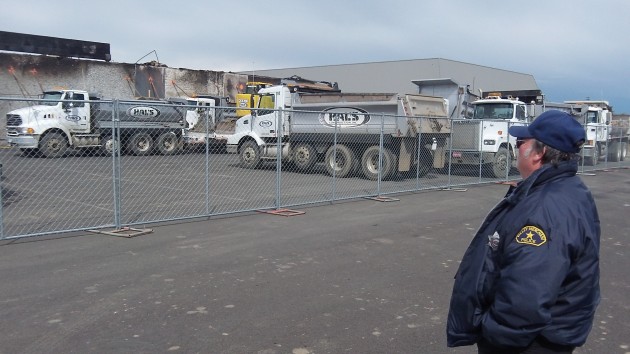 He’s keeping an eye on the fire-and-now-demolition site on Sunday.

Ever since last week, when a man was arrested in the arson fire at South Albany High School on Wednesday, I’ve been wondering about a couple of things. How did a fire in a Dumpster, reportedly started by tossing a lighted cigarette into it, burn down a whole building with what appear to be concrete walls? And why didn’t sprinklers keep the flames from spreading or at least slow them down?

I talked about this with Albany Fire Chief John Bradner on Monday afternoon. Here’s what I learned.

It’s been reported that the suspect in the fire told police that he tossed a cigarette into a waste container at the building. The container was at or near the south wall of the structure. Heavy scorch marks visible from the parking lot appear to indicate the spot.

Flames and heat from the burning debris apparently reached and ignited the wide overhanging wooden eaves directly above, and from there the fire spread across the wooden structure holding up the metal roof.

As for the sprinklers, only the stage area inside the building was thus equipped. And in any case, sprinklers don’t help if they are underneath the part of the roof that’s burning.

By the way, given the reported origin of this fire, when nosing around the campus on Easter Sunday I was a little surprised, to spot a Dumpster close by the wall of another building, directly under the wooden eaves. (hh) 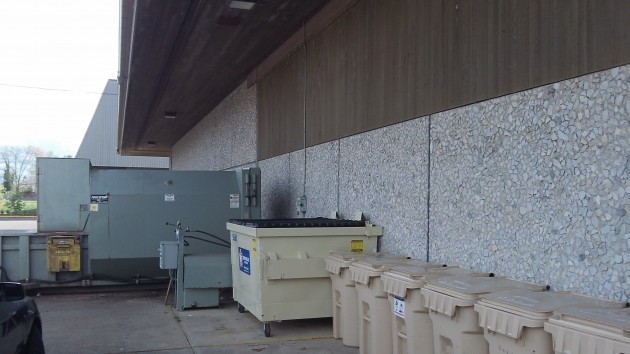 A Dumpster below, wooden eaves above.

4 responses to “Questions I had about school fire”