Property tax reform: Sure, but how? 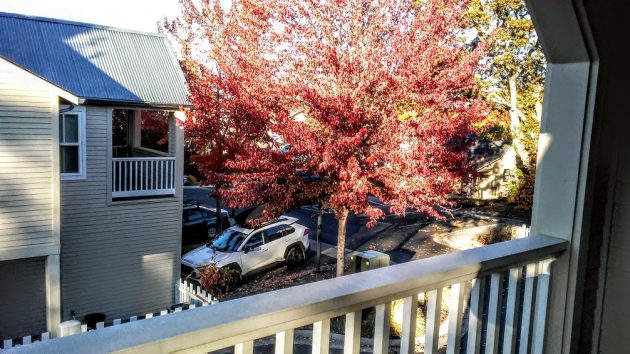 The Albany Budget Committee Monday heard a presentation on the complications and unfairness of Oregon’s property tax. Let’s not forget that the system is what it is because citizens tried to protect themselves from skyrocketing bills.

Yes, the Oregon property tax used to be simple. Schools and local governments would levy an amount — either the tax base or a sum approved by voters for one year. The assessor would calculate a rate based on the district’s total market value, and owners would be billed based on their property’s value.

But approved tax bases could rise up to 6 percent a year without a vote, which they routinely did. Taxing units without an updated base usually persuaded voters to approve annual amounts that also rose at a healthy clip. Their argument was that unless the voters said yes, the schools would close, and that worked for years.

But tax bills on individual properties kept climbing. Persistent calls for the legislature to pay more of the schools’ expenses were ignored. And in 1990, the voters had enough. They approved, largely on the votes of property owners in the metro area, Don McIntire’s Measure 5. (He died in 2012, but I still have his Gresham number in my vintage spring-loaded address book and used it to look up the spelling of his name.)

Measure 5 set caps on tax rates per thousand — $10 for general government and $5 for education — and required the legislature to fund schools to a greater extent.

But rapidly rising property values made the caps on rates less effective. That’s why Bill Sizemore  (his old number is in there too) managed to initiate a more drastic reform and get it approved in 1996 as Measure 47. That measure rolled back property values and limited their annual rise for tax purposes to 3 percent. The measure proved unworkable in its details, and the 1997 legislature reworked it. Voters approved it as Measure 50 in 1998.

Because of the way these constitutional limits have worked out, there’s unfairness in the system now. Similar properties often pay a different amount. But for homeowners, the system has always been unfair, forcing them to pay ever higher tax bills based on market trends they could not control and did them no good.

The speakers who addressed the Albany budget meeting urged the city to join in lobbying the legislature to put a fundamental property reform on the ballot. Simplifying the system is one thing. But what the reformers usually want is to remove the existing limits so that revenue from the property tax goes up faster than it already does.

We should be skeptical of so-called reforms. The only way to make the property tax totally fair is to get rid of it. Then it would have to be replaced. The question is with what. (hh)


15 responses to “Property tax reform: Sure, but how?”