Population update: Fodder for a story 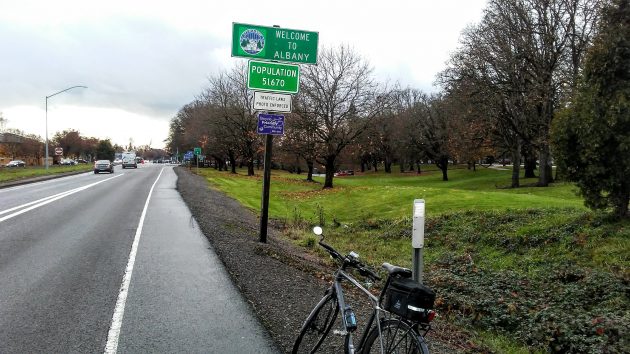 The population number on the northern I-5 off-ramp is from 2015. (Note the bike-friendly city sign.)

The people at Portland State University came out with their annual population estimates the other day.  If the report conceals startling news about Albany and other mid-valley towns, I don’t see it. But the new numbers provide fodder for a story nevertheless.

For instance, while Corvallis is still about 5,000 people bigger than Albany, both cities gained a comparable number of residents from July 2019 to July 2020 — a gain of 815 in Albany and 845 in Corvallis.

Albany has grown to 54,935, Corvallis to 59,730. (On its website, the city of Corvallis says its population number includes about 24,000 students at Oregon State University.)

By the way, the numbers from the PSU Population Research Center are always multiples of 5, a reminder that these are estimates and not counts. Also, the numbers are preliminary, subject to revision before becoming final. The full report is here.

What else is noteworthy?

All the communities I checked registered at least some population growth in the new estimates, but Tangent almost did not. It gained a mere five people, ending up with a population of 1,265.

Benton County had 94,665 inhabitants in July, up 305 over the year for a slim growth rate of 0.3 percent, according to the report.

Linn County gained 770 people and reached a population of 127,320. Its growth over the year was 0.6 percent, twice that of Benton.

The question is why do they come? (hh) 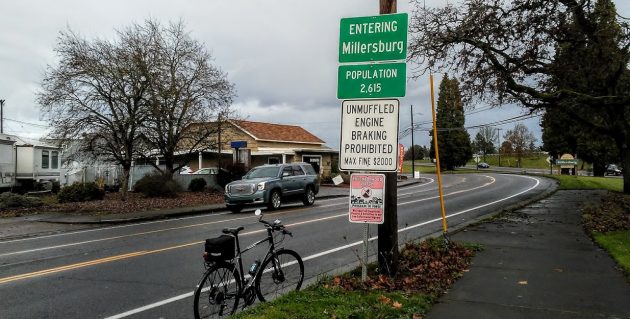 
7 responses to “Population update: Fodder for a story”