Plastic turf and other school ideas 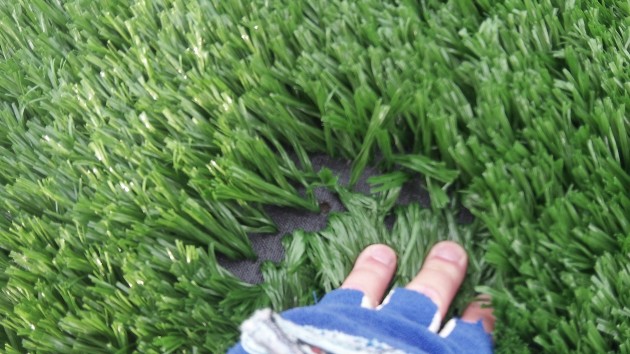 Here’s what the new artificial turf for South Albany’s football field looks like up close. It looks the way it feels: artificial. Chances are it will appear more like a natural surface once tons of sand have been spread in between the blades of plastic grass. 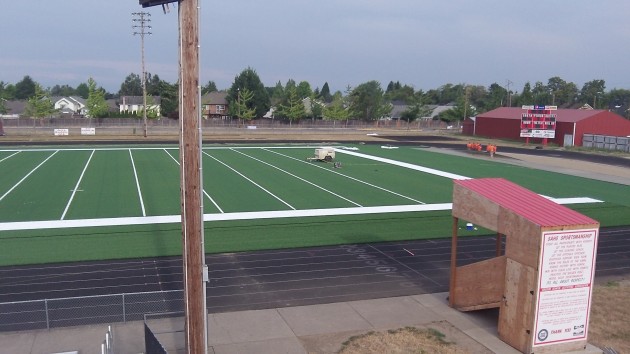 I took another look at the new rug on South’s football field on Monday night. The grid pattern has been applied. The sidelines look unusually thick, but maybe that’s not the way they’ll appear been when the job is finished in time for the first home game. 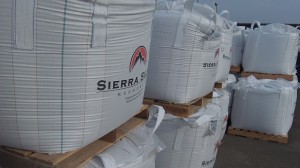 The sand, by the way, was stacked nearby in big bags. The labels say the bags were made in India, but the sand itself is domestic. It comes from a company named Sierra Silica in Oroville, Calif., which also supplies material for industrial processes and for golf courses, according to its website.

South boosters have raised money and arranged for financing for the close to $1 million turf project, including a $240,000 contribution spread over several years from the budget of the Greater Albany Public Schools.’

Across town at West Albany, which is moving up to the 6A classification this year, the school has begun thinking about what to do about its playing fields as well. Superintendent Maria Delapoer says people at West are giving some thought to perhaps starting not with the main football field but some practice fields. But the school also would like a bigger auditorium so its many theatrical productions no longer have to be held in the cafeteria. No decision has been made as to which way to go.

The Albany school district as a whole, meanwhile, is studying its overall facility needs. That’s in preparation for what’s expected to be a proposal for a major bond issue to be put before the voters, perhaps next year. Among many other items that might be included: A performing arts center to serve both high schools and the wider community.

Details of all these developments will become apparent as they are settled. For now, the most current and noteworthy addition to Albany school facilities is the plastic grass at South. (hh)


2 responses to “Plastic turf and other school ideas”