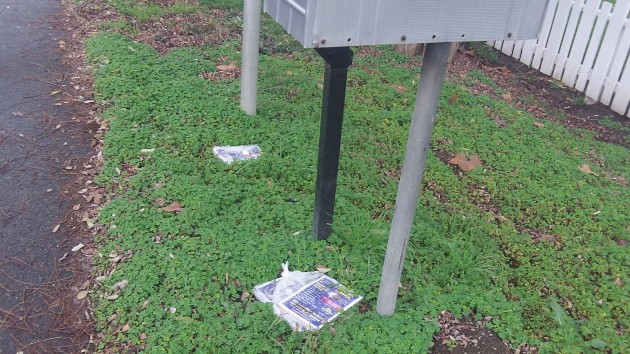 Those directories have been there for a while.

Every few months, it seems, another phone book hits the stoop. Or, in the country, the verge by the side of the road. Or the grassy strip next to your mailbox. The question is: Who needs all those phone books?

Phone books used to be useful when just about all the phone numbers were listed and the listings were uniformly up to date. Now most people have wireless phones whose numbers are not listed anywhere, at least not in the traditional phone book. And the regular directory, much slimmer now, includes the occasional number that has not been in use for six or seven years. One wonders about the systems that produce those books, with errors and omissions.

Instead of having much use for looking up numbers of people you want to call, the modern-day books serve mainly as a vehicle for advertising, or so it seems. The businesses that pay for listings evidently hope that someone looking for a lawyer or a plumber or a roofing company will turn to those books to find one.

Maybe it works often enough for those advertisers to still be willing to pay the price. But Oregon, you see evidence that at least a segment of the public is not impressed. In areas with rural mailboxes, the preferred delivery method seems to be to throw the new phone books on the ground. And that is where they stay, sometimes for weeks. If it weren’t for the plastic covering, the pages would turn to pulp in the rain.

Frankly, I miss the days when THE phone company — when we had just one — published a new book every year, and that was the only book we needed or received. In most cities it was big and thick enough to serve as a booster seat for little kids at the dinner table. Those days, alas, are gone and they’re not coming back. (hh)