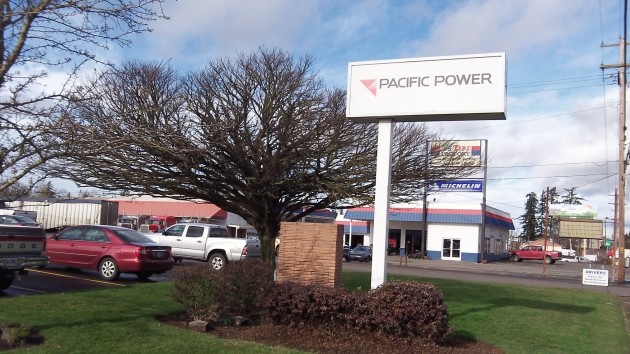 Pacific Power seems to have scored a big point in arguing against the proposal that Millersburg expel the utility from the city limits and form a municipal electric utility instead. On Wednesday Pacific publicized a ruling it had obtained from the Bonneville Power Administration, a ruling that makes it unlikely that Wah Chang, the main Millersburg industry, would be allowed to benefit from the switch.

Pacific had made this very point before. It claimed that under the Northwest Power Act, Wah Chang was not eligible for the cheapest tier of power sold by BPA.

On March 7, BPA Administrator Elliot Mainzer issued a letter that stating that Wah Chang”s electric load was a “contracted for or committed to” load of Pacific Power as of Sept. 1, 1979. The date is significant under the power act, which among other things tried to extend the benefits of low-cost hydropower sold by BPA to residential and farm customers in Oregon. The act also included a section intended to prevent large industrial loads from getting around the intent — to benefit residents and farmers — by getting the low-cost power from newly formed publicly owned utilities.

It was Wah Chang that initiated and is paying for Millersburg’s study of forming a city electric utility. If it can’t benefit by getting power for a lower price, there is no point in the company’s effort.

Chances are Wah Chang will find a way to challenge the BPA determination, even though according to the material issued by BPA, it is well documented by written evidence and an examination of the Murder Creek substation, which serves mainly Wah Chang.

On Tuesday Pacific presented the BPA decision to the Millersburg City Council, whose consultants had put up a website intended to let the public see pertinent documents on the utility issue. By Wednesday the BPA letter and decision should have been on that site. They were not, but Millersburg residents and voters should expect to see the BPA material posted there. (hh)