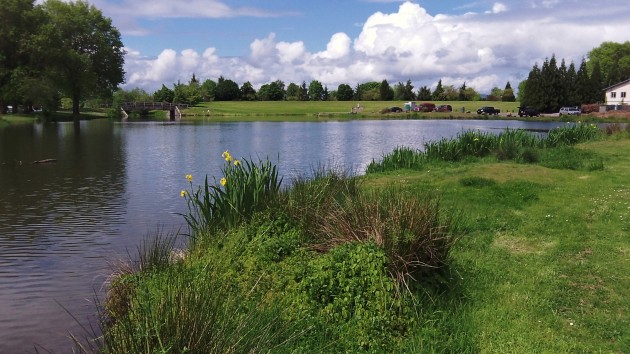 Living in the Willamette Valley, we don’t seem to be greatly affected by climate change, which according to President Obama and the big media is just about the greatest danger Americans face. And they say climate change is harming us now. Really?

Weather disasters affecting every American had become worse and more frequent and would get even worse in years to come. That was the message of the television footage Tuesday and Wednesday on just about every national newscast. There were file shots of killer storms, floods and wildfires, augmented by current scenes of half-empty lakes in drought-stricken parts of the U.S. All of it was to back up Obama’s theme that we must do more to curb carbon pollution in order to keep all the bad weather from getting worse.

The government has just issued a new report, more than 800 pages long. The central message is that Americans are already feeling the effects of “man-made global warming, from heat waves to wild storms to longer allergy seasons, and it’s likely to get worse and more expensive,” as the Associated Press put it. 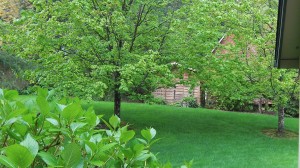 Americans have a way to check how true those alarming words are (even if we were not aware that severe hurricanes, for just one example, have occurred less often in recent years).  We can look out the window, or even go so far as to venture outside, where we see the weather unfolding this spring pretty much as it always has.

The flora has greened up on schedule. Blue sky has alternated with clouds and showers, just like every April and May. We can also check our heating and light bills. They show how much we used month by month during the last year compared to the one before. And we note that consumption is pretty much on track for the year.

In short, if the climate is changing, it’s not changing drastically enough for anybody around here to notice. And as for occasional snow storms, downpours, dry spells or heat waves, well, that’s the sometimes unpredictable weather the way we remember it from when our world was young.

Which is probably why most people still don’t think the climate is worth worrying about more than how to make ends meet, or how to pay off crushing student loans, or how to find and keep a job. (hh)