Here’s a scene, at First and Geary, from the video below.

I wanted to complete my little cruise of Albany’s Willamette Neighborhood and learn a bit more about it. So here it is:

As for learning more about this area on both sides of the north end of Geary Street, I thought the census might be helpful. But it’s not.

The Willamette Neighborhood is part of Linn County Census Tract 204, but only about one-third of it or less. The rest of the census tract takes in the more affluent historic districts on the west side. Beyond that, the census data are based on a tiny sample and are said to have a margin of error of “at least 10 percent.”

So the census report, apparently based on community surveys over five years through 2018, is not useful beyond the estimate that the entire tract contains about 4,000 residents with a median age of 34, give or take a few years. Income levels were estimated to be somewhat below Albany as a whole and Linn County.

Trying to hunt for data is one way to learn about an area. A better way to gain an impression is to look around, which I’ve been doing for years. My impression of this area on both sides of Geary in the old east Albany is, as I’ve said, that it’s a pretty nice place. (hh) 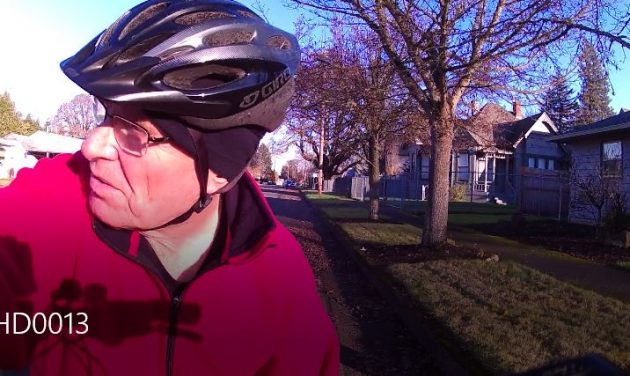 That’s me looking around.

One response to “Old east Albany: Continuing the tour”