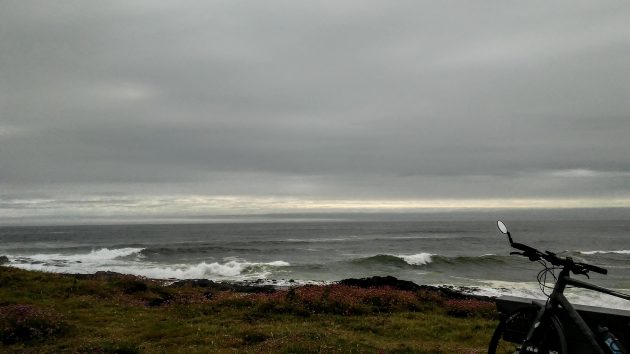 I was watching the Wednesday night council meeting at a safe and far remove.

The Albany City Council wants to get rid of the historic former Cumberland Presbyterian Church but is having a hard time getting it done, as Wednesday’s council discussion showed again.

A nonprofit community group, the Cumberland Community Event Center, wants to acquire the building and move it from Santiam and Main, where it has sat since 1892, to a site a few hundred feet away at Santiam and Pine. The group needs money to buy the city-owned site. But to raise the money, it needs first to secure the site — a classic Catch 22.

After a long discussion, the council Wednesday offered the nonprofit an option to buy the site in 100 days, but that will have to come up before the council in written form, probably in four weeks. Meanwhile, the council voted 4-2, to force the nonprofit to pay utilities and other expenses, which weren’t specified, at the old church, which the group cleaned up and has been using for events.

The meeting was available on YouTube, where I watched it, but the picture never showed the three councilors — Kellum and the two Johnsons — who engaged in much of the discussion, so I found it hard to follow.

The council had before it but did not follow a staff proposal for a complicated plan to convey the Santiam/Pine site to the nonprofit. It also received an update on the group’s plans, but the drawings shown on screens in the council chamber did not appear online.

The group hopes to move the church by March 2021, then spend two years to fix it and build an addition next to it, and open it by the summer of 2023.

Nobody mentioned that moving the church will require approval of the Albany Landmarks Commission, which might be a good idea to obtain before they buy the land to move it to. (hh) 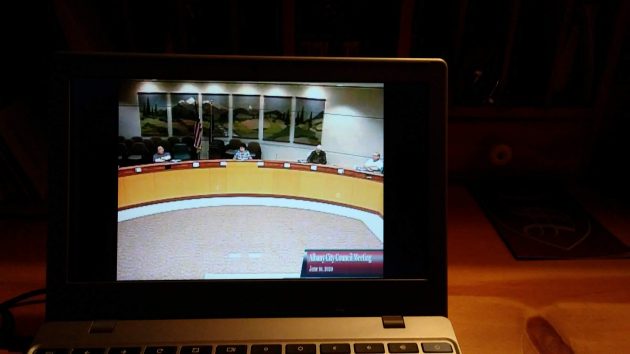