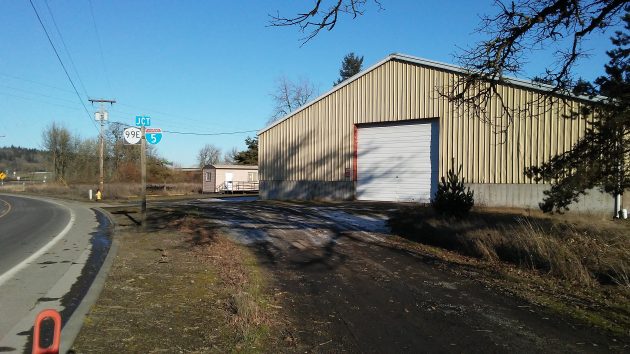 The site of the proposed truck stop in Millersburg.

The proposed Love’s truck stop in Millersburg may not be a done deal just yet as the city planning commission’s approval of the project has been appealed.

Millersburg City Administrator Barbara Castillo notified me Friday afternoon that the appeal had been filed by the Oregon Department of Transportation. The appeal is to the Millersburg City Council. (I haven’t yet had a look at the paperwork to see on what grounds ODOT objects to the proposal. When I do I’ll report it here.)

“Love’s Travel Stop and Country Store” is planned for a 12-acre site on Old Salem Road just south of the south Jefferson interchange on Interstate 5.

The Millersburg Planning Commission approved the site plan on Jan. 10 over the objections of some neighbors who worry about the effect of the business on the livability of the neighborhood and the growing town, which has a population of 1,730, according to the latest estimate.

But in the “limited industrial” zone where Love’s plans to build, a truck stop is a permitted use as long as it meets the requirements of the city’s development code.

Love’s operates truck stops around the country. In its Millersburg application it said, “Construction on the project is expected to start following the approval of the construction plans in the spring of 2017 and may be completed by the end of 2017.” (hh)