No signals but no chaos – Hasso Hering

No signals but no chaos 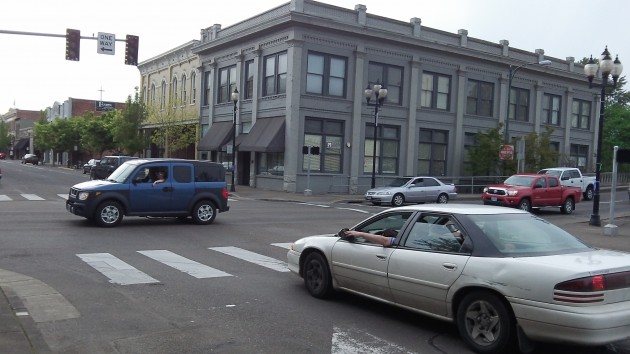 Drivers take turns while the signal at First and Ellsworth is out Monday evening.

When a power failure hit the Albany area on Monday afternoon and knocked out all the traffic signals, motorists did what they usually do when this happens: Without being told, they took turns.
Long lines of traffic formed on Pacific Boulevard and at intersections on other major roads, but there was no chaos. 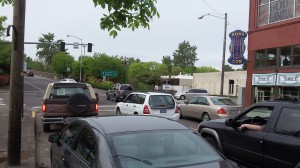 Drivers wait on Lyon at First.

I didn’t see any police officers directing traffic at Pacific and Queen, one of the busiest spots in town, or at the downtown intersections I drove across during the outage. But almost without exception, drivers were patient, whether they were heading home from work or on their way to McDonald’s for a meal, as we were.

Pacific Power said the outage affected more than 27,000 customers in Albany and Corvallis. It was caused by a transmission problem the utility did not immediately explain. The power went out a little after 5 and came back on, in North Albany at least, at about 6:30 p.m.

But as luck would have it, at the West Albany McDonald’s the lights stayed on. (hh)

4 responses to “No signals but no chaos”