Not exactly close in Millersburg 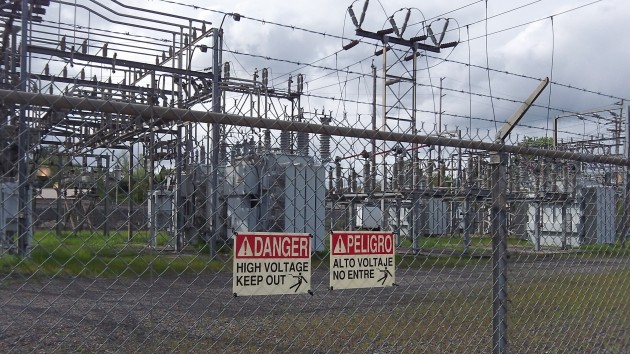 So much for the notion of forming a municipal electric utility in Millersburg. It looks to me as though Tuesday’s election results make it very unlikely that Millersburg voters would approve, in the foreseeable future, the borrowing that would be necessary to change electric suppliers.

More than half of all 1,028 registered voters approved an initiative to subject any future substantial borrowing by the city to an election. That suggests that voters are sufficiently worried about the town incurring substantial debt of the kind needed to buy out Pacific Power’s investment in the system plus related costs.

Such a future debt would have to be paid off over time in the form of electric rates. And voters would have essentially no control over the setting of those rates, which would be done by the city council, other than to elect different council members at the next election. The only way to meet those concerns is to guarantee ratepayers vast savings in their bills for a very long time, and it’s hard to see how such guarantees could be made.

The vote in this election was more decisive than any election I can remember — 519 in favor of the debt-limiting initiative launched by opponents of the power takeover, and a mere 62 against, according to the count available from Linn County this morning. In short, it wasn’t exactly close. (hh)

2 responses to “Not exactly close in Millersburg”