Linn board says no to bridge district idea – Hasso Hering

Linn board says no to bridge district idea 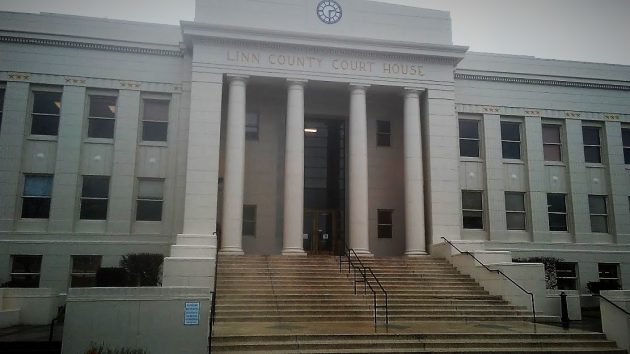 No surprise here: The Linn County Board of Commissioners wants no part of a proposal introduced in the legislature to pay for a new Willamette River bridge in Salem.

Rep. Paul Evans, D-Monmouth, introduced the bill after the Salem City Council last week voted 6-3 against pursuing plans for a third highway bridge to across the Willamette between West Salem and the Marion side of the capital city.

The printed text of the measure, now available on the legislature’s website here, says a bridge district may be formed within the “capital city region for the purpose of planning, financing, constructing, operating, and maintaining bridges over the Willamette River in the capital city region.”

Last week the Statesman Journal in Salem quoted Rep. Evans to the effect that the bill’s text may be changed to drop Linn County from the “capital city region” and add Benton County. But the language available Tuesday night did not show such a change.

A bridge district would be authorized to levy property taxes. The bill says a petition to form the district must include a permanent rate limit for the district’s operating taxes.

On Tuesday the legislation was still shown online as unassigned to any committee.

Published reports put the estimated cost of a third Salem bridge at $400 million or more. About $6 million, mostly in federal highway funds, has already been spent on the plans.

In Albany, Nyquist’s first reaction to the bill last week was that given Oregon’s land use laws, Salem’s bridge project would never be approved, so even if the district was formed, spending more money on bridge planning would be a waste. (hh)

10 responses to “Linn board says no to bridge district idea”