Let’s have justice for email leaker 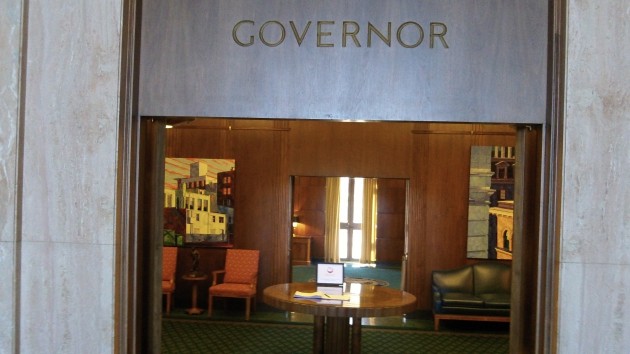 It was disappointing to learn — from Nigel Jaquiss’s excellent story in the current Willamette Week — that Michael Rodgers is still on forced albeit paid leave from his job in Oregon state government, still being investigated by the state police as well as the attorney general, and still under threat of losing his freedom along with his job. Gov. Kate Brown should put an end to this injustice, end the investigations and return the man to his job.

It was Rodgers, in charge of the state’s computer systems, who had given copies of thousands of Gov. John Kitzhaber’s emails to Willamette Week in February. He did this after the governor’s office asked his department to delete the govenor’s emails, which had been requested by news organizations and were about to be subpoenaed by the FBI.

Kitzhaber was under fire for alleged influence peddling by his girlfriend. When it became public that his office was trying to destroy emails that were public records, other top Democrats in state government urged him to resign, and in due course he did.

Rodgers knew it was illegal to destroy public records, so he asked his boss about the directive from the governor’s office to do so. His boss was Michael Jordan, the state’s chief operating officer. Instead of backing Rodgers up in resisting or ignoring the order, Jordan said he needed to check with the governor’s office, according to the account in Willamette Week. This gave Rodgers reason to believe that his bosses would either order him or go around him to get rid of those records.

He asked for advice from a lawyer for the Justice Department but got no help there. He went to Willamette Week instead. He knew those public records belonged to the public, so he helped make them public. That’s not an offense. It’s a service to the state, which consists not of officials but of the great and diverse public that pays the bills and deserves honest service.

To her credit, Kate Brown has pushed Jordan out, but now he has a top job with the city of Portland. Rodgers, and a colleague who first made him aware of the effort to have emails deleted, remain under threat and off the job. They could have gone along with the apparent corruption. Instead they stood up for the public, for you and me. Governor Brown has an obligation to make this right. (hh)


3 responses to “Let’s have justice for email leaker”