Let CARA pick up the pace 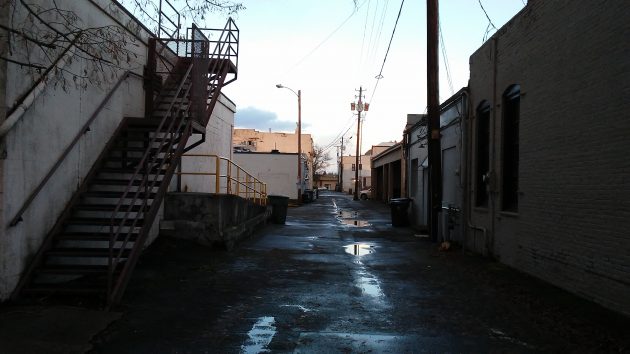 Improving back alleys is not part of Albany’s downtown plan, but lots of other things are and remain undone.

Enough about the weather! Let’s consider, instead, Albany’s urban renewal effort, which has been inching along ever so slowly for years and, despite considerable achievements so far, remains far from reaching its stated goals.

When the downtown urban renewal district was formed in 2001 to revive the dormant and decaying city center, the goal was pretty clear. The Central Albany Revitalization District was supposed to undertake about 50 projects or activities to increase the district’s economic value. To accomplish these things, it would need a pile of money, then estimated to be $35 million in 2002-2003 dollars, or $56 million by the time all the projects were done. It was supposed to borrow the money and pay it back from tax revenue on increased value, revenue being withheld from other taxing districts.

According to the original schedule, all this was supposed to be finished by the tax year 2026-27. In case you didn’t notice, that’s a mere 10 years from now. The district has been in existence for 16 years and is supposed to have only 10 years to go. It should be more than halfway done.

The ending date is important because that’s when taxing districts start getting a return on all the tax revenue they give up while the district exists. For the City of Albany, the total tax forgone over the district’s life was estimated at $22 million. Linn County was going to give up $11 million, the Albany schools nearly $16 million and LBCC almost $2 million. You can bet that those taxing districts would like to start getting some of their investment back sooner rather than later.

But the ending date now looks like a mirage, always retreating into the distance. At the end of fiscal 2015, of its maximum $56 million borrowing authority, CARA still had nearly $38 million left.

This year, CARA is borrowing about $8 million to launch a big “streetscape” improvement project on six downtown streets. The idea is that this will encourage business development, job creation and private investment along those streets. One can only hope that the premise is borne out.

Other than the street work, nothing big is on the schedule, apparently. CARA’s advisory board, which includes the city council, meets monthly. The sessions are not usually marked by any sense of urgency or drive. I can’t remember anybody saying, “Hey, we only have so much time. Let’s start something big and then get it done before all the glaciers melt.” And this month, apparently with nothing to do, the meeting was called off.

CARA has been controversial, which partly accounts for the board’s slow approach. But it can claim results: $70 million in private money invested since the program began; or about $7.30 invested downtown for every dollar that CARA has spent or lent.

When CARA began, the district was valued at nearly $250 million. In 2015, the value had increased by about $140 million. The goal, according to the city’s published material, is an increase of $230 million. Nobody knows whether new sidewalks and trees will help get it there.

What CARA needs, it is tempting to conclude, is to work up steam on some big downtown projects to help reach the goal in the remaining years and then close down the district with its job done, its debts paid off, and downtown able to prosper on its own. (hh) 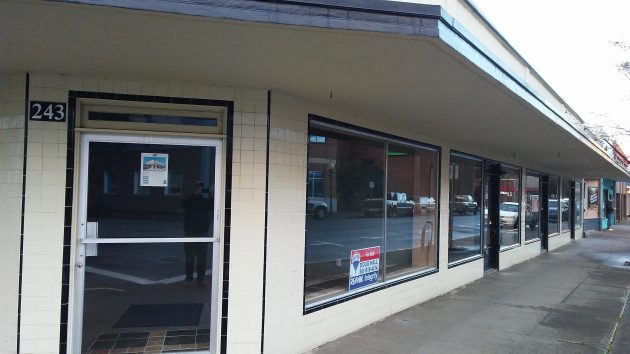 
17 responses to “Let CARA pick up the pace”