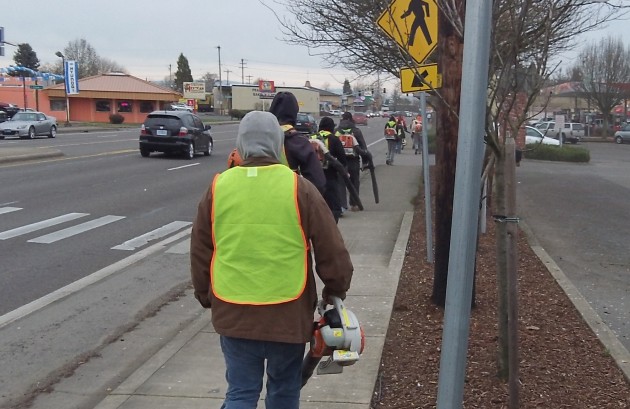 Should the legislature pass a law against leaf blowers? Just kidding. (On Monday, a Linn County inmate work crew used the devices to blow the dust off the sidewalk on Albany’s Santiam Highway.)

The most contentious issues facing the coming legislative session confirm the old-fashioned view that annual meetings of the Oregon Legislative Assembly were not necessary after all. (And no, this has nothing to do with leaf blowers and whether it’s a good idea to use them to raise clouds of dust on a city street.)

Since 1885, the assembly had met in odd-numbered years, and budget emergencies were handled in special sessions. A public commission (of which I was one of about 30 members) recommended annual sessions in 2006. Voters in 2010 amended the state constitution to provide for a 160-day session in odd-numbered years and a 35-day meeting in the other years. So, starting Feb. 3, we’ll have another one of these short legislative meetings. But for what?

The Columbia River Crossing is supposed to be on the agenda. The Washington legislature declined to participate, so unless lawmakers in Olympia change their mind, Oregon should let the project die and authorize ODOT to upgrade the existing I-5 crossing instead.

“Gun control,” so-called and misnamed, is back on the agenda in the form of an expanded gun-buyer-and-firearms registration bill. It would prevent no shootings but add paperwork and create a new crime if the paperwork is not done. So who needs it?

Lawmakers may consider whether to preempt a marijuana initiative with their own referral to legalize recreational use of pot. Does the legislature really need to take the lead on weed? It might be better to wait and see whether a citizen initiative actually gets passed.

There may be attempts to repeal the Cover Oregon legislation, but with Democrats in control and John Kitzhaber as governor, that won’t fly.

Other items, too, are likely to come up, including worthwhile bills by mid-valley legislators, such as Andy Olson’s proposal on health care and Sara Gelser’s on mental health of children. None is of an emergency nature. Oregon could get along if the good bills waited until 2015 and this year’s legislative session did not take place. (hh) 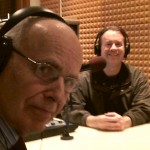 Chances are that host Jeff McMahon and I will talk about some of these items during “Valley Talk” from 11 to noon Tuesday on KGAL radio, AM 1580.


2 responses to “Legislation could wait”