Keep our enemies out 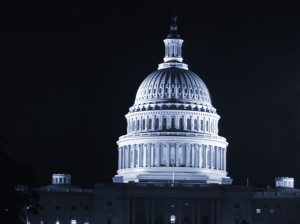 In the immigration debate in the U.S. Senate, all of the attention is on amnesty for some 11.5  million illegal aliens, and on whether and how this could be conditioned on having secured the southern border. As a writer in the Wall Street Journal pointed out on Saturday, a more important question is how to keep out immigrants who claim to want to become U.S. citizens but, like the Boston bombing brothers, secretly intend to harm the country.

The writer is Ayaan Hirsi Ali, a woman who fled Somalia and found refuge in Holland. She left there because of death threats from radical Islamists, and now she’s an American citizen.

Our forms for naturalization still ask whether applicants were ever a member of the Communist Party. Hirsi Ali says they should ask instead about what she calls “political Islam.” She recommends special interview committees to weed out applicants who have any kind of radical intentions of changing the United States into something most of us don’t want. Like what? Well, for example, a country where Muslim shariah law prevails and liberty disappears, which many young Muslims tell pollsters they support.

It’s problematic to try to keep young bomb throwers from getting in, let along from becoming citizens. But the Boston bombing and other cases say that we had better try. (hh)