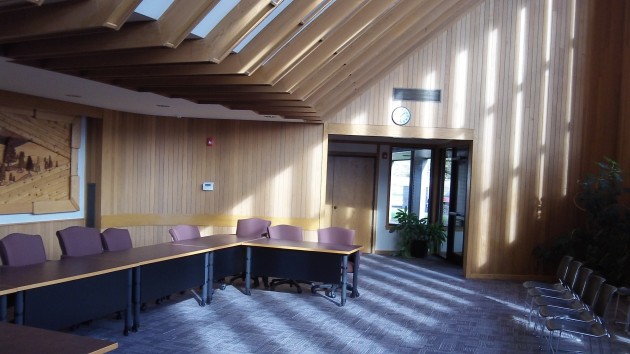 Oregon law allows city councils to talk about some things behind closed doors in order to further the public interest. I think the proceedings in Millersburg’s proposed electric power grab go far beyond the intent of the law and disrespect rather than advance the interests of the town’s residents.

The 1,500 or so residents deserve open government, an interest more fundamental than who sells them electricity. Since late 2012, the council has met in occasional closed sessions to consider taking over Pacific Power’s electrical system within the town. The public has been kept out of those council discussions on the grounds of property transactions and actual or likely litigation, two of the justifications for closed meetings under the public records law. Another such executive session is scheduled before the council’s regular meeting on July 8, when a decision on the power issue may be made.

The exception that allows closed meetings for property transactions is intended to allow a public body to make inquiries and negotiate the purchase of property for public purposes without driving up the price. It allows councils, for example, to instruct their staffs to offer up to a certain price. If the seller already knows from the meeting what that limit is, negotiations would be doomed from the start. But this exemption is irrelevant in the utility proposal. Pacific is not selling, and a jury would determine the price if the city goes ahead with condemnation.

The exception for litigation is intended to let councils consult with and instruct their lawyers in confidence. Millersburg’s council, though, has been holding closed meetings with lawyers and consultants paid by ATI Wah Chang, which hopes to benefit from the formation of a municipal utility.

The council claims to be still undecided. If it truly is, then it seems highly questionable to keep meeting behind closed doors with one interested party while excluding not just the other interested party, Pacific Power, but the public as well. (hh)

One response to “Hush-hush in Millersburg”