How to fix Albany-Corvallis Highway 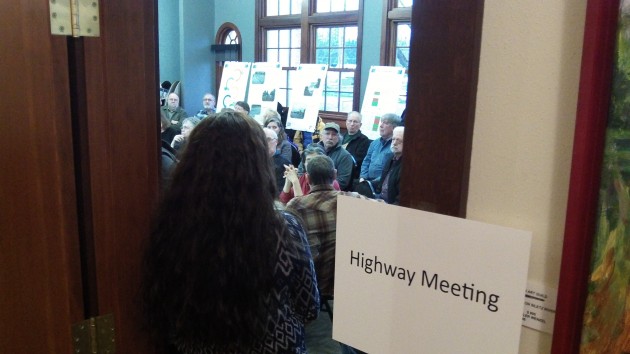 Better not be late for a meeting like this if you want to get in.

Next time ODOT invites the public to a meeting on the hazards of the Albany-Corvallis Highway, it might want to book a bigger room.

About 60 or so people shoehorned themselves into a conference room at the Old School of the Children’s Farm Home Wednesday and told ODOT consultants what they thought should be done to improve traffic safety on this segment of US 20. By the time I showed up a few minutes after the 4 p.m. start, there was standing room only.

People were invited to fill out a “community feedback survey” with three questions. Here they are, followed by my answers:

I’m well aware that highway safety is almost entirely a matter of drivers staying awake, paying attention, avoiding excessive speeds and leaving space between cars. But since many drivers routinely ignore one or more of these points, it helps to have safeguards built into the roads. (hh) 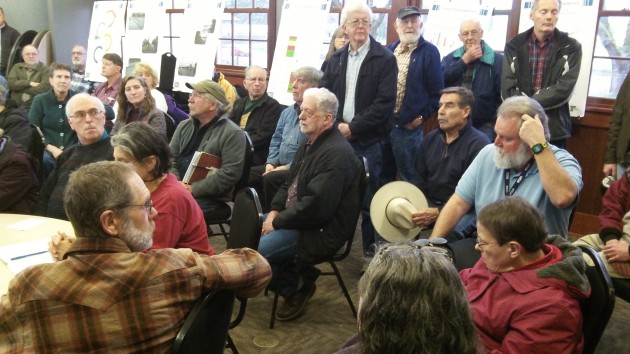 All these people evidently have an interest in the Albany-Corvallis Highway. 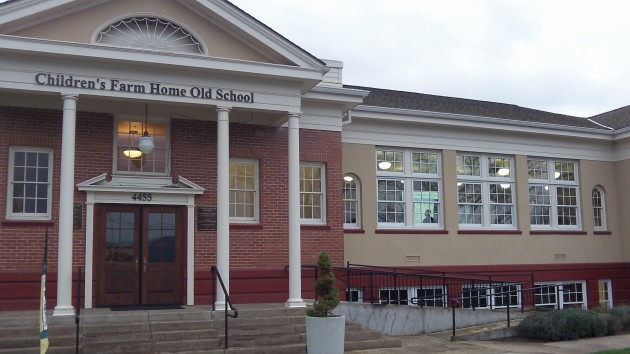 The Farm Home’s Old School: Nice place for a meeting.

3 responses to “How to fix Albany-Corvallis Highway”