Guess what: It takes two-thirds 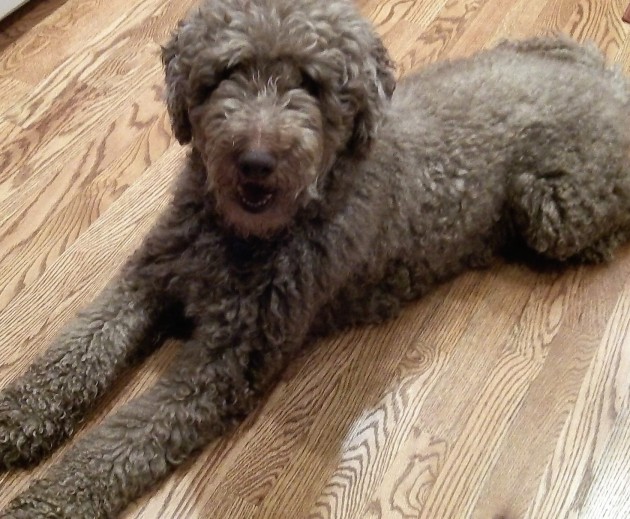 Mendel the Wonderdog doesn’t know or care about the Constitution, but if he did, he’d know what it takes to override a veto.

Democracy is harder than it looks, especially when ignorance among voters is as widespread as it now appears. Consider the reason for the rise of Trump, as expressed in this Facebook post: “The Republican Rinos in Washington can team up against Donald Trump in a matter of days… but can’t stop Barack Obama and liberal policies in 7 years?”

So, lots of people among the rank and file are fed up with the “Republican establishment,” so-called, because it hasn’t been able to stop Obama. The Republicans in Congress haven’t been able to repeal Obamacare. That seems to be the main complaint.

Hey, people, read the Constitution. If you want to overturn something a president got a previous Congress to enact, you can’t do it just because your party now has a majority in the Senate and the House. The House has voted to kill Obamacare or revise it more than 30 times, without effect. Why? Because it takes a majority of two-thirds to overcome a veto by the president, and that the Republicans do not have.

So who should get the blame or the credit for whatever happens or doesn’t happen in Washington, and especially in Congress? The electorate, that’s who. If conservatives are angry because the Republican majorities in the Senate and House have not been effective enough, let them get organized and elect majorities that are big enough. Or quit bitching if they can’t. (hh)

One response to “Guess what: It takes two-thirds”