East of Lyon: A remarkable comeback 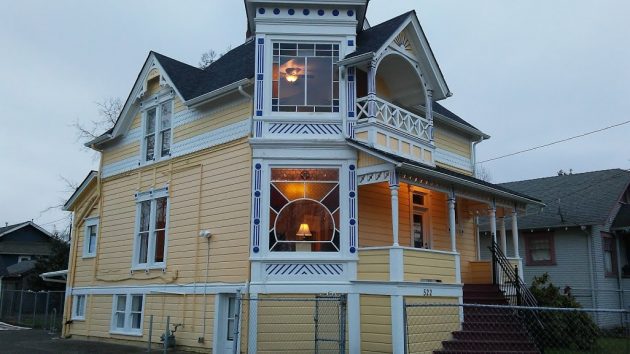 Here’s one of the houses that look impressive in the part of central Albany east of Lyon Street.

On an evening stroll through central Albany east of Lyon Street, I took a few photos of houses that impressed me as restored, repainted, fixed up, or just showing signs that the owner or somebody has been taking good care of them.

Here are some of the shots. 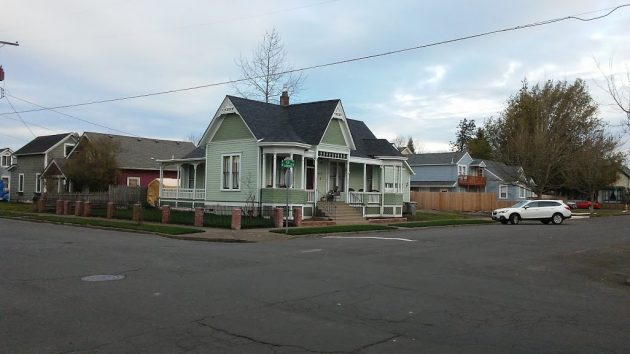 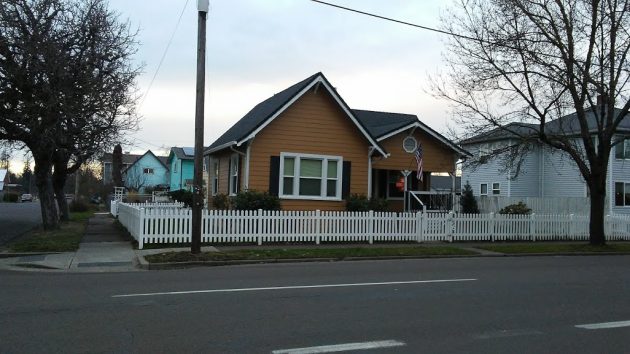 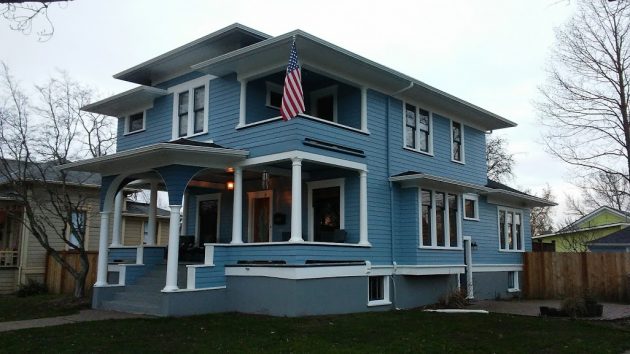 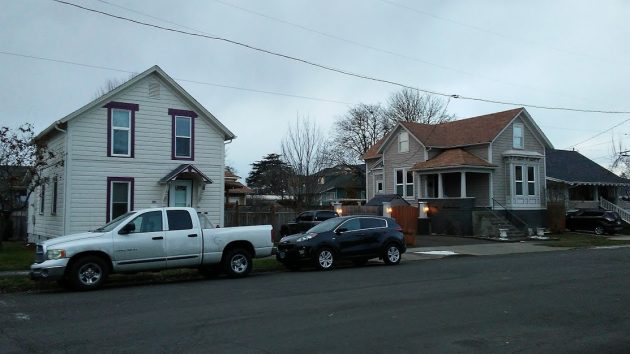 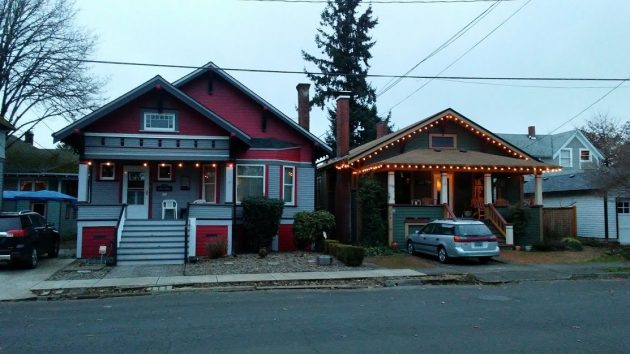 Until about 20 years ago, give or take a few years, the area east of Lyon, part of it in the Hackleman Historic District, used to give the impression of general neglect or decline. As I hope these examples show, that has changed.

Some of these houses obviously have been recently fixed up, by their owners in most cases. Others just show signs that somebody cares for the property and wants it to look good.

Some of the places are grand, others much more modest in size. Pride of ownership makes a big difference in even the smallest old house.

Lots of the structures in the area are very old, some having been built more than a century ago. But the owners of the ones that drew my attention are proving that these houses are well worth the effort to make sure they can serve a useful purpose — decent housing, mainly  — for another hundred years or more.

If you don’t live in the area, take a stroll and look around. I think you’ll see that this sector of Albany is coming back. (hh)


14 responses to “East of Lyon: A remarkable comeback”