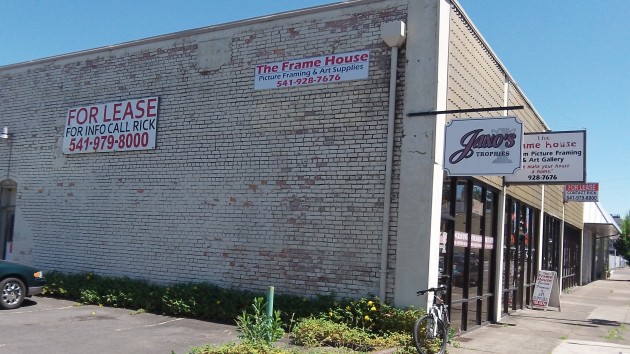 The Century Building on First near Lyon in downtown Albany.

Another building in downtown Albany would get a complete renovation and facelift under a proposal pending before the Central Albany Revitalization Area.

On Tuesday afternoon, the CARA advisory board will consider a request by owner Rick Mikesell for a $500,000 loan to support the restoration of the Century Building on First Avenue just east of the Lyon Street Bridge. The estimated overall cost is $1.2 million.

Mikesell is proposing to do a complete renovation of the one-story building, including refinishing the brick exterior and making internal improvements to let the structure survive an earthquake. “Our goal is to uncover this historic gem and restore it to its former elegance so it will once again be a vital and contributing building for the historic downown district,” it says in the application to CARA.

Under the proposal, which has the backing of city staff, the loan would be repaid at the rate of $25,000 annually over 20 years starting when the renovation is complete.

Mikesell previously got CARA help in the restoration of the former J.C. Penney building several blocks west on First. That deal gave him a  $200,000 “forgivable loan” — essentially a grant — if he opened a restaurant on the ground floor. He now proposes to convert that arrangement to a straight loan and repay it at $10,000 annually over 20 years, starting immediately, if CARA drops the restaurant requirement. He would still try for a restaurant but be able to rent the space for other uses. 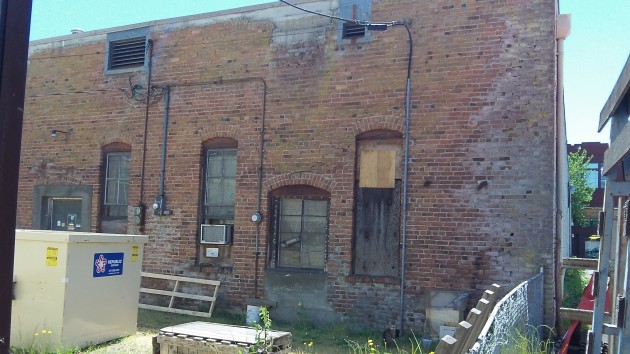 The back wall of the Century Building.

Until recently, the Century Building included a barbecue restaurant, but that moved away. The plans submitted to CARA say the alley behind the building can be turned into an outdoor eating area.

The aplication also says the owner will not apply for a tax freeze available for historic buildings. Property taxes on the site now total $4,295, based on a value of $250,000. With the renovation complete, taxes on the $1.2 million property should total more than $20,000 a year, according to the application.

The CARA advisory board meets at 5:15 p.m. Tuesday at City Hall.


11 responses to “Downtown revival: Another project”