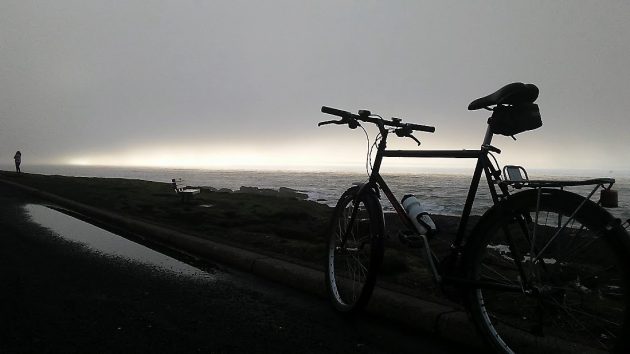 Tough to think of legislative issues when you can stare at the ocean instead.

The legislature is considering a bill that should make Oregon voters mad, or at least uneasy. Why? Because some day the bill might cause Oregon’s electoral votes for president to be cast for someone other than whoever got the most votes in this state.

Senate Bill 1512 would enact an “Agreement to Elect the President by Popular Vote.” Senate President Peter Courtney has said he’ll allow this to be considered only if the voters agree, so this measure would be sent to the voters if it clears the Oregon Senate and then the House.

If it eventually gets enacted, and if legislatures also enact it in states whose electoral votes total at least 270, the result would be this: Whoever gets the most votes for president in the popular count would also get the 270 electoral votes needed to win.

As it is now, Oregon’s seven electors are obligated to cast their votes for the candidate who gets the most votes in Oregon. Under the proposed system, if that candidate also comes out ahead nationwide, no problem.

But the first time a majority in Oregon votes for the nationwide loser, there would be an uproar. And rightly so. The candidate they preferred not only lost the election, but to add insult to injury, Oregon’s seven votes would be counted for the candidate the majority in this state did NOT want.

This interstate compact was originally dreamed up by people who didn’t like the fact that sometimes, most recently in 2016, the candidate who gets the most votes nationwide fails to reach the requisite electoral count of 270. But the way to fix that — if it needs fixing, and I don’t think it does – is to try to amend the Constitution in the prescribed way, not to sidestep it with a shortcut of this kind. (hh)


12 responses to “Don’t shortcut the Constitution”