Despite Covid: Why hoops are coming back 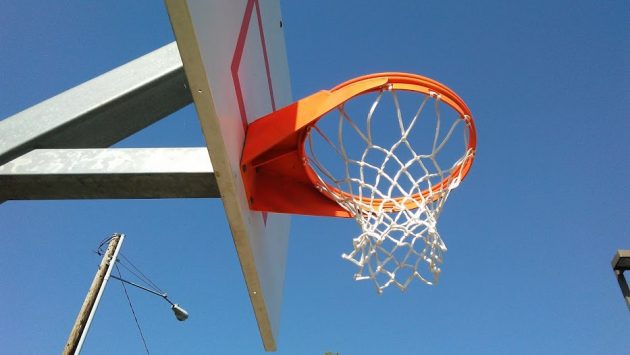 Because of Covid-19, hoops disappeared from the basketball courts in Albany parks last spring. Now they are coming back even though the pandemic is still going strong.

On Tuesday I noticed the new hoop above, and its counterpart at the other end, on the court at Jackson Street and Seventh Avenue near Swanson Park.

Months ago the hoops were taken down in line with state mandates to discourage young people from gathering on the courts and, via close contact among players, spreading the virus.

Oregon is still reporting 200 or 300 new cases a day, so why the change now? Albany Parks and Recreation Director Kim Lyddane provided the rationale in an email.

“I’ve been participating in conversations with other parks & recreation directors from around Oregon (and across the country) regarding Covid regulations and programs,” she wrote. “Park basketball hoops seem to invite a pretty wide range of interpretation. There is a growing number of communities that are putting theirs back up. In fact, there are many communities that never took them down over the last seven months.”

The crux of  the matter is this, in her words: “The hoops will fall into the same category as playgrounds, skate park, tennis courts, and other unstaffed amenities that have proven beneficial to people’s mental, emotional and physical wellbeing during this time.”

Lyddane said signs will be posted at the courts asking people to stay apart from each other, play with members of their households only, and stay home if they are sick.

“It will be important for people to realize that crowds cause closures and that if we want amenities like this to stay open, people need to be following the rules.” 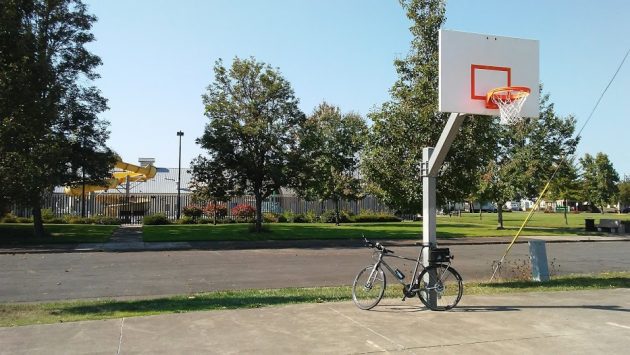 Not all the courts in city parks have their hoops back yet. As you can see below, at Burkhart Park on Wednesday, the boards were still bare. (hh) 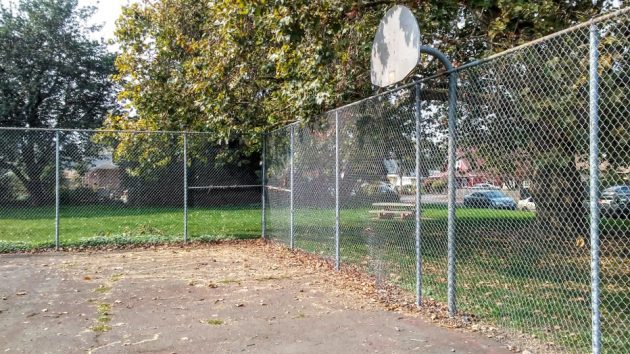 
4 responses to “Despite Covid: Why hoops are coming back”