Daylight time again, but why? 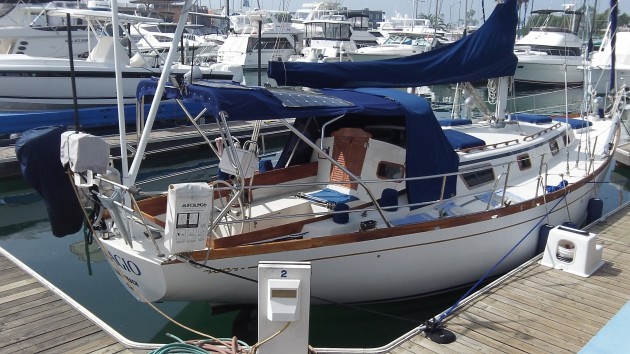 By now you may have gotten over the effects of the time change last Sunday. And if you were lucky, you didn’t fall victim to the increase in the frequency of traffic crashes that is said to be following the springtime switch. This is what our lawmakers are counting on. They count on us to get over it and not complain. But complain we should.

We should complain every day and every week until lawmakers in Salem and Washington get the message and repeal this useless but bothersome ritual we are still condemned to go through.

The Los Angeles Times reports that in a 2013 Rasmussen Poll, only 37 percent of Americans who responded thought daylight time was worth the trouble. What trouble? Feeling groggy and the general hassle of resetting all the clocks around the house, including the old-fashioned analog timepieces on our wrists. (Sure, the new Apple watch won’t need setting, ever, but why spend hundreds of dollars for a wrist watch if time is all what you want to track?)

Congress legislated daylight saving time, but the law does not require states to follow it. Arizona and Hawaii don’t. Apparently their legislatures are smarter than the other 48, inncluding ours. The question is: why continue something that does no good at all in terms of saving energy but that causes a good deal of grief? Why wouldn’t legislators be eager to repeal a law that a majority of the public thinks is dumb?

Oregon, Washington and California have cooperated on other issues, so it would be a small thing for the three govenors and legislatures to coordinate a joint action to abolish daylight time in all three West Coast states at once. (hh) 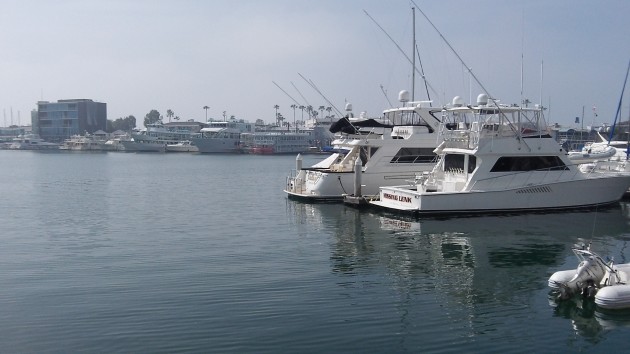 Daylight saving time in March makes no difference on the calm waters of Newport Beach, Calif.


6 responses to “Daylight time again, but why?”