Confirmed: Who will practice here 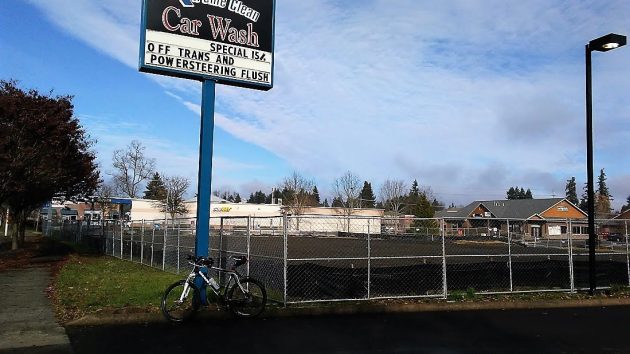 Thanks to a reader’s tip, I can now report that it’s the Corvallis Clinic that plans to occupy a new medical office building for which a site plan has been submitted to the Albany Community Development Department.

The site plan is for a building, parking lot and related features at 633 North Albany Road, between two car washes. A notice issued by the city didn’t mention who the building is for. But in a comment on a story posted here last week, reader Beth Kemp said she’d been at the Corvallis Cinic at North Albany Village and was told that the operation planned to move to the new address.

I contacted Judy Corwin, in charge of marketing and PR for the clinic. She confirmed that the building at 633 North Albany Road will be a new location for the Corvallis Clinic, which has operated a primary-care facility at 601 Hickory St. in the North Albany Village shopping center for several years.

“We are building the new facility with the intent of moving the existing primary care practices from the shopping center to the new facility,” she wrote in an email. “We will also be expanding our services in the new location. When construction is finished, it will be larger than the present site and accommodate at least two more providers. Construction completion is tentatively scheduled for October 2018.”

What happens to the present clinic location is unknown. The building is owned not by the shopping center but by a limited-liability company with an address at 1450 N.W. Lester Ave. in Corvallis. The Benton County Assessment Department says the building and land are valued at almost $2.4 million and assessed at $861,625. The property tax this year amounts to about $16,300.

Within the past year, Samaritan Health Services completed an office on nearby Hickory Street, but a second Samaritan building originally planned at the same site has not been started. I’m trying to learn whether Samaritan might take over the space its competitor in the heath care biz is leaving behind. Seems like the last thing the village shopping center needs is another vacant space. (hh) 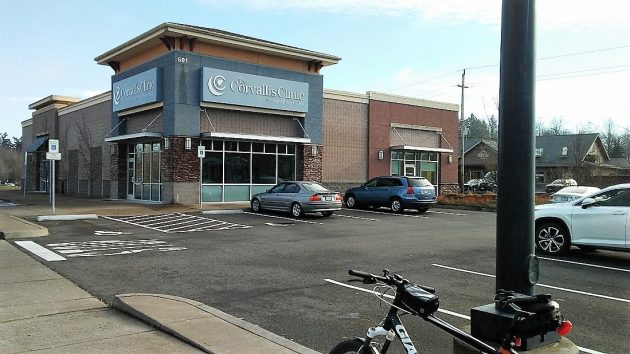 This is the building the Corvallis Clinic plans to leave when the new one is completed late next year.


3 responses to “Confirmed: Who will practice here”