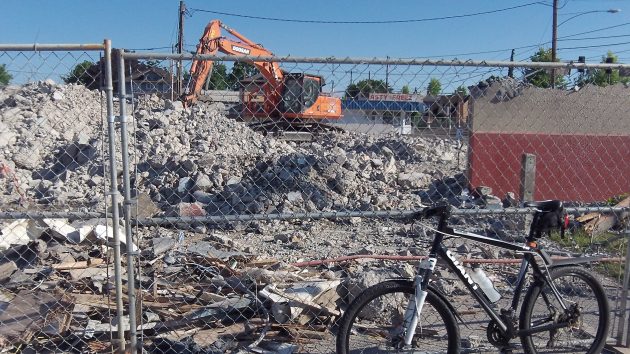 Albany’s main fire station has been reduced to rubble, and the city is preparing to award a contract to replace it.

Albany city officials are pleased with the bids they received last week to construct a new police headquarters on Pacific Boulevard and a replacement fire station downtown. The amounts are within the project budget, and City Manager Wes Hare welcomed the good news. “It means we can do what we said we would do,” he told me.

Gerding Builders LLC of Corvallis is the apparent low bidder for the combined police and fire station project with a base bid of $19,478,800. The city staff will recommend to the council on July 13 that Gerding be awarded the construction contract for $19,500,200, a sum that includes the base amount plus $21,400 for a “whole-building central vacuum system” in the police station. The vacuum was one of the alternates in the bids.

Two other companies submitted bids, which were opened on June 21. GBC Construction, also of Corvallis, bid $19,631,450 as a base amount. Kirby Nagelhout Construction Co., of Portland, offered to build both buildings for $19,837,024, but this bid, the highest of the three, was judged to be “non-responsive.”

Diane Murzynski, the city’s purchasing coordinator, told me the Portland firm submitted its bid one minute late, after the 2 p.m. opening. And it did not furnish a form listing its main subcontractors. Bidders have two hours after the opening to submit the subcontractor list, and Kirby didn’t submit one. Maybe they thought what’s the point, considering that their bid was the highest and was late.

City engineers had estimated the twin construction job would total around $20.4 million.

Albany voters approved an $18 million bond issue to pay for the project. In addition, to cover all the expenses including design of both buildings and the demolition of Fire Station 11, the council set aside money from its Gatorade/Pepsi settlement, from the sale of the present police headquarters and National Guard Armory to Linn County, and from CARA, the downtown urban renewal district.

To mark the start of construction, Albany will hold groundbreaking ceremonies on Aug. 9, at 10 a.m. at the fire hall site and 11 a.m. at 2600 Pacific Blvd. S.W., where the police station will be built. (hh) 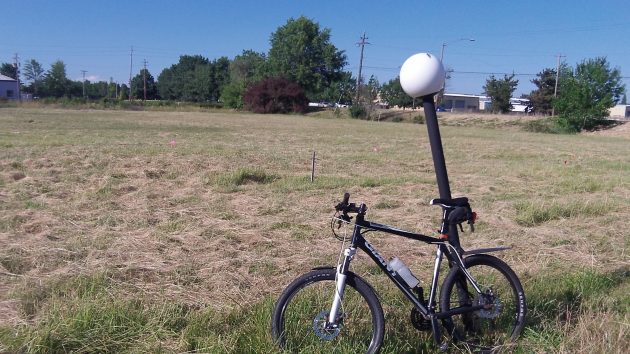 Looking across the vacant police station site toward Pacific Boulevard.


One response to “City gets good news in police-fire bids”