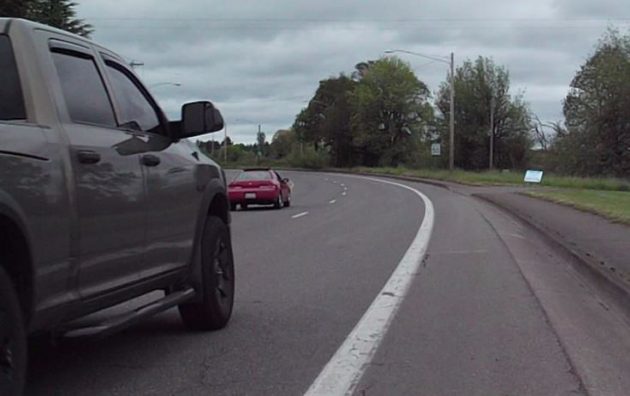 Because of a noticeable rise in the number of cyclists on mid-valley roads during the corona crisis, this may be a good time to remind us all of Oregon’s unique safe-passing law affecting bikes.

Some states require motor vehicles to pass cyclists at a certain minimum distance, usually three feet. The Oregon legislature took a different approach with a law it passed in 2007 following the death of a triathlete in a collision with a log truck in Lane County.

The law says a motor vehicle passing a bicycle must do so at a safe distance, and it defines “safe distance” as “sufficient to prevent contact with the person operating the bicycle if the person were to fall into the driver’s lane of traffic.”

The bike lane exception is a problem on highways where traffic goes way faster than 35 mph. You would think that that’s where the fall-over distance requirement — if drivers knew about it — would be especially helpful.

When I recently rode up Highway 99E from the south, most drivers in the right-hand traffic lane moved left at least a little as they passed, as you can see in the video below. (But turn down the volume because the traffic noise is loud).

According to the law, they didn’t have to do more. But if I had hit something and spilled into their lane, that probably would not have been enough. (hh)