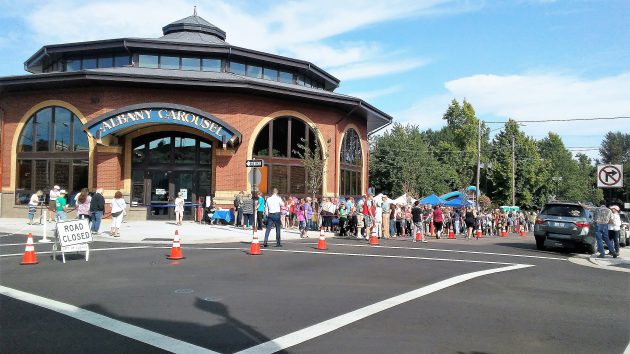 Hundreds of people showed up Tuesday morning for the opening of the Albany Carousel. That means you’ll be treated to thousands of photos and videos on social and various other media. Here’s a collection of sidelights. 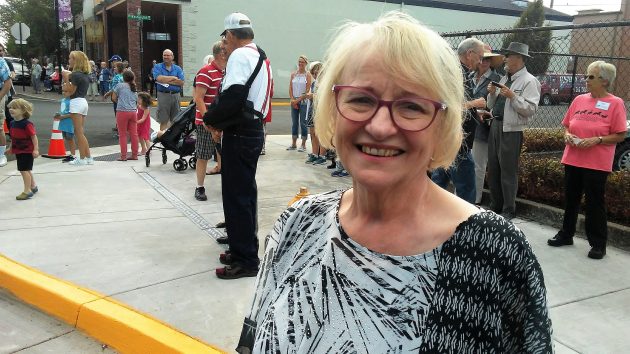 Wendy Kirbey. It was her idea, 15 years ago, for Albany to have a carousel like one she’d seen in Montana. 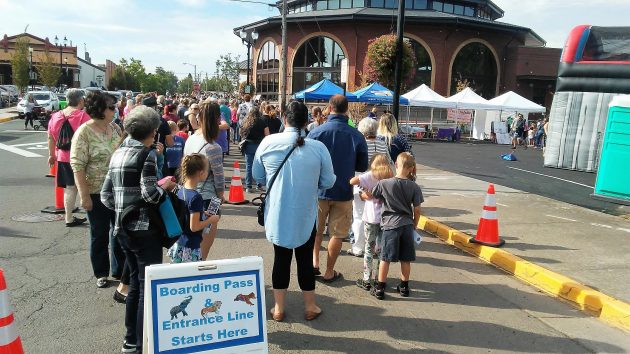 The line to get in started way before the 10 a.m. opening ceremony. 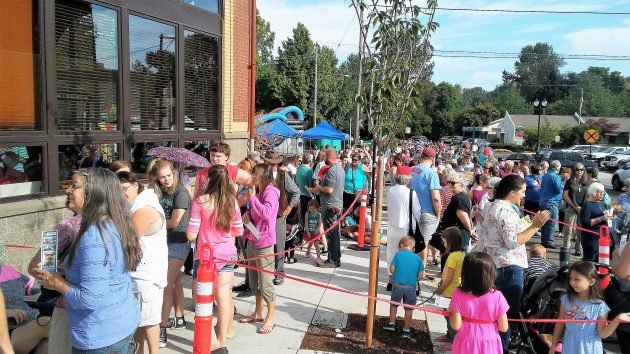 As you can see, there was no shortage of interest among young and not so young. 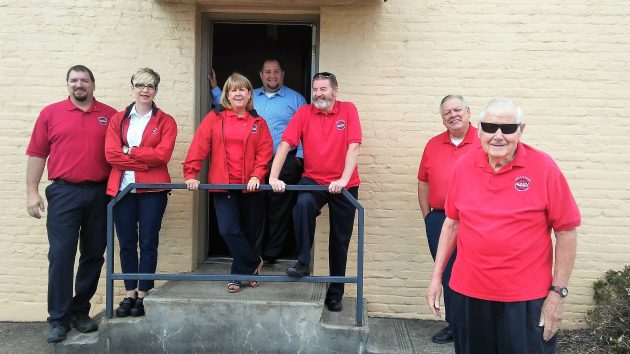 Albany Chamber of Commerce ambassadors were ready to join the occasion. 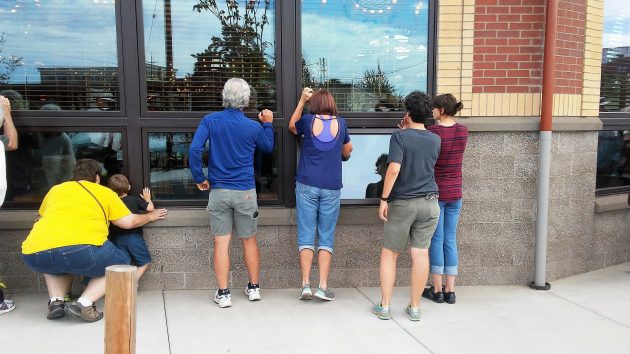 Looking in from the sidewalk. 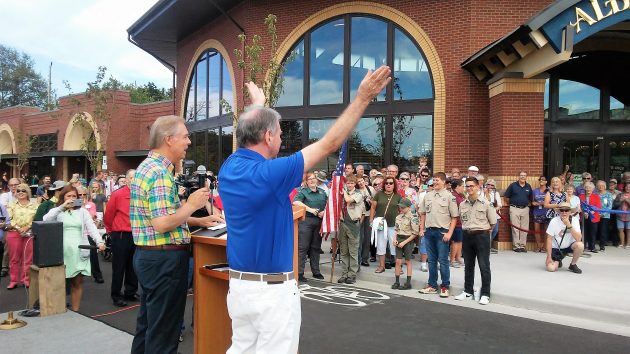 MCs Mike Donahue and Wayne Faligowski fire up the crowd. Both are Albany boys who went on to broadcasting careers in Portland. 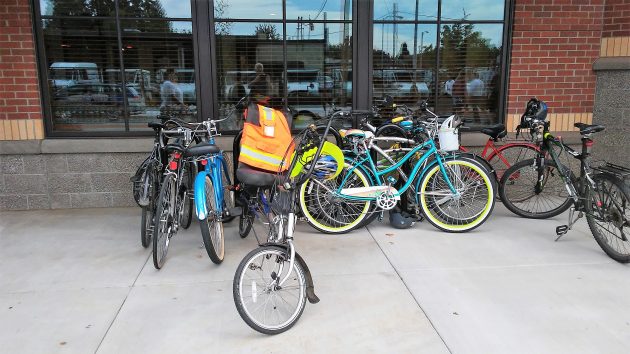 They could have used more bike racks. 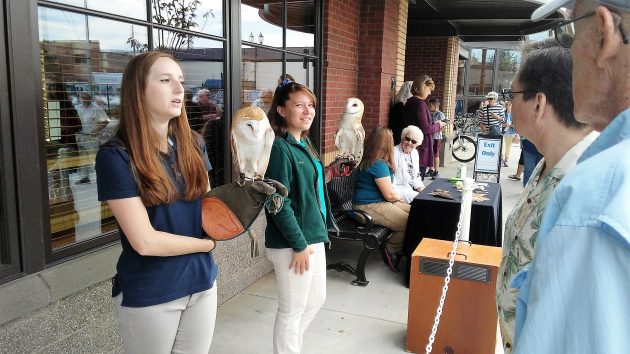 This was an extraordinary occasion. A drone was flying overhead, so somewhere you can probably find aerial views of this big day in downtown Albany. Lots of people. Speeches by the mayor and others. Acknowledgement of dozens of people who had a hand in bringing this project, including the $6.5 million building, to completion. Thanks all around, and plenty of applause.

Wendy Kirbey, whose idea the whole thing was, told me that when it started 15 years ago, “You thought I was crazy.” Yes, I did. And it wasn’t the first or only time I was wrong. (hh)


One response to “Carousel opening: The sidelights”