CARA: Let’s finish what we started 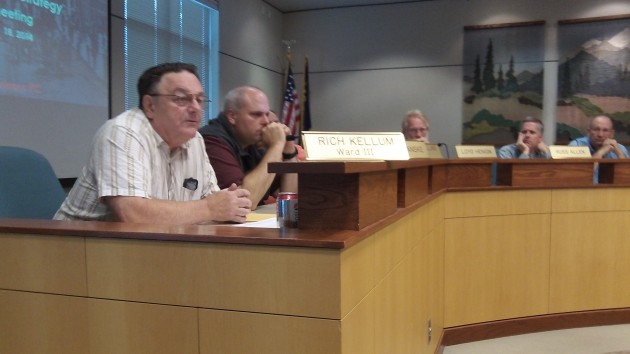 CARA, Albany’s downtown renewal program, wants to complete what it started. That’s why on Thursday, the advisory board of the Central Albany Revitalization Area voted unanimously to authorize that designs be prepared of streetscape improvements along segments of Water, Second and Third avenues as well as Lyon and Ellsworth streets.

The idea is to complete dressing up downtown streets as was done a decade ago on First Avenue, from Ellsworth to Washington streets. There, the sidewalk improvements were followed by the restoration of several buildings, some with CARA help, and a resurgence of restaurants and retail shops. “Streetscape” refers to things like new sidewalk paving, trees, lighting and benches or other furniture. 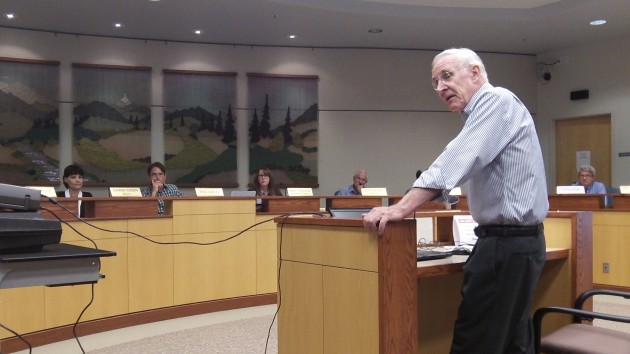 Thursday’s vote was to authorize the use of CARA’s money on hand to start designing those additions, and the board specified no amount. It was not clear who — the city staff or someone else — would do this job. So the action was an important but  preliminary one, with details and spending to be decided at subsequent meetings.

Streetscape improvements usually run about $500,000 per block. George Crandall, the architect who authored the 1995 Town Center Plan on which CARA is based, had rough estimates that the projects would total around $7 million. CARA is financed by borrowing money and paying off the borrowed sums over time from property tax revenue on the increase in assessed value since the downtown renewal district was launched in 2001. The district now has the capacity to borrow $7.7-$11 million.

In a separate action, the city council, acting as the Albany Renewal Agency, approved two minor amendments in the urban renewal plan allowing CARA to help fund construction of the planned new police headquarters on Pacific Boulevard and fire station downtown. The action allows CARA to contribute more than $709,000 to each building.

The vote for the fire hall was unanimous (Bessie Johnson was not there). On the police station, Dick Olsen voted no. He is worried that because only a minor plan amendment is allowed without an election, approving two separate ones to double the allowed contribution may be challenged as circumventing that requirement.

The ARA board’s action follows a recommendation on Wednesday by the advisory committee, of which the council is half. The action is also in line with a recommendation from a special citizens committee studying the police and fire station projects. Critics of the CARA program had pushed for a much bigger contribution from CARA to the two public safety projects in order to reduce the amount of a bond issue that will be needed to get them built. (hh)


4 responses to “CARA: Let’s finish what we started”