Can our political unions last? 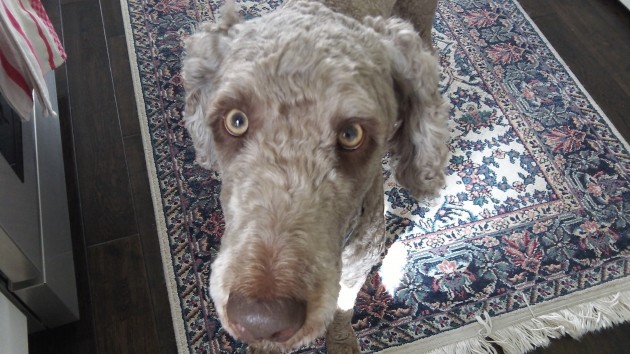 One good thing about being a dog is that election results — here or abroad — don’t matter a great deal.

Normally we in Oregon could not care less about voting results a continent and an ocean away, but today I’m wondering that the outcome of the British election in Scotland says about the future of Britain or any country — like ours, for example — trying to accommodate starkly opposite politics.

In the voting on Thursday, the Scottish National Party won 56 of the 59 seats that Scotland has in the British Parliament. That was a stunning result, a gain of 50 seats! The party advocates Scottish independence from Britain, and on social policy and spending issues, it leans to the left of even Labour, which it all but wiped out in Scotland.

In England, meanwhile the Conservatives managed to confound the predictions based on polls by gaining seats. They will have a slim majority in the House of Commons, with 331 out of 650 seats.

So now what? Scottish voters narrowly rejected independence in a referendum last September, but now they have overwhelmingly voted for the independence party. Judging by what I read on the BBC’s online site, some observers are wondering whether this foreshadows a split in the union despite the outcome of the vote last fall.

People in eastern Oregon and other rural parts of our state have some idea of how many voters in Scotland feel. They are disconnected from the center of power and unable to influence overall policies because they are always in the minority. That’s the kind of sentiment that keeps the dream of a State of Jefferson going in northern California, quixotic though it is. And it’s what sometimes has people in Eastern Oregon wishing they could join Idaho instead.

Who knows? If the polarization of American politics continues to get worse, we may face big changes a few years or decades from now. It may be that the political differences between states — or regions within states — become so great that they lead to a breakup of long established unions, and a rearrangement of boundaries as well. (hh)

2 responses to “Can our political unions last?”