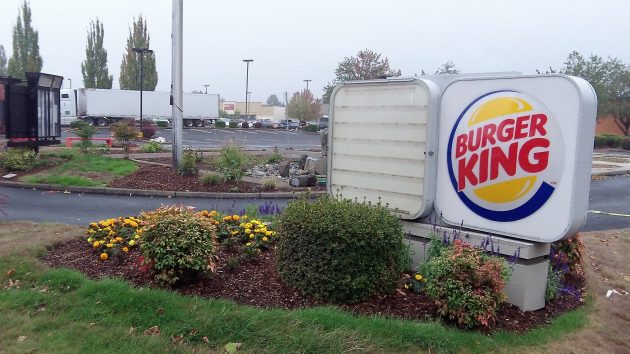 If you were among those who felt Albany could not survive with only one Burger King, take heart. The city Building Division has received an application for a permit to rebuild the Burger King at 1435 Geary St. S.E, which burned to the ground on July 9.

As near as I can make out on the city’s website, the application was filed Thursday by an architectural firm in Santa Monica. It said the rebuild would yield a structure of 2,950 square feet, and based on the size the city valued the project at $389,370. The applicant paid a building permit fee of $1,466. People at the city told me before that actual construction costs typically exceed the valuation on the permit.

Building Official Gary Stutzman confirmed the filing. “We’ve received an application but no drawings,” he told me by email. “Usually (it) takes a month or more to issue a permit after receiving the drawings. I think they want to have construction start quickly after that.”

With tattered caution tape dangling in Friday’s drizzle, the site at the corner of 14th and Geary looked pretty much as empty and forlorn as it has since it was cleaned up right after the accidental fire in July. Looks like in a matter of months it will come back to life. (hh) 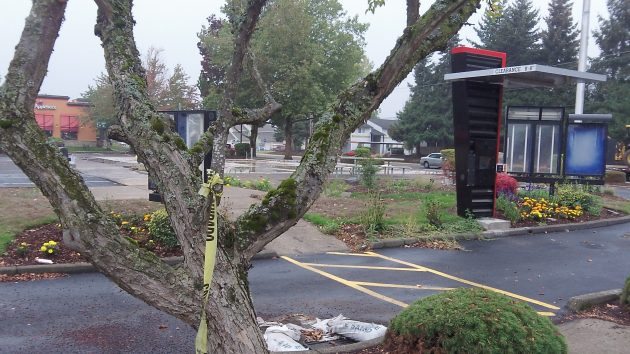