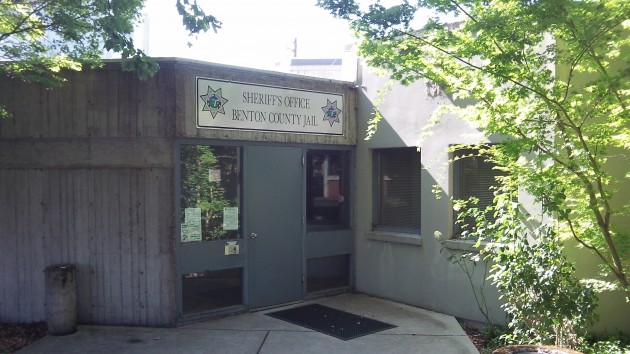 It’s disappointing that Benton County will have to continue wasting deputy sheriffs’ time driving inmates back and forth to jail in McMinnville and Newport now that a bond measure for an adequate local jail has been defeated.

The result of the bond election — abour 52 percent against  and 48 percent in favor, according to unofficial returns — leave me wondering what else the county commissioners and Sheriff Scott Jackson could have done to produce a different outcome.

The time seemed perfect for this issue finally to get solved. The need is obvious, considering how often the little 40-bed jail is unable to accept new inmates for lack of space. Interest rates are low, keeping the cost of bonds relatively modest to local authorities and taxpayers.

The argument that Benton County is a safe place, so who needs a bigger jail, answers itself. It is safe at least in part because the county rents jail beds for sentenced offenders elsewhere and is forced to waste uncounted hours on prisoner transport. But that, apparently, is what slightly more than half of voters in this bond election want.

Considering the effort that went into this campaign and the outcome, it’s likely to be years before there’s another attempt. In light of what the electorate wants, the county ought to stop renting jail beds so that when offenders are sentenced to jail time by the courts, the sheriff will just have to turn them loose on the streets of Corvallis instead. After a couple of years of that, we should see how safe Benton County remains. (hh)