An Albany flag: The Final Five 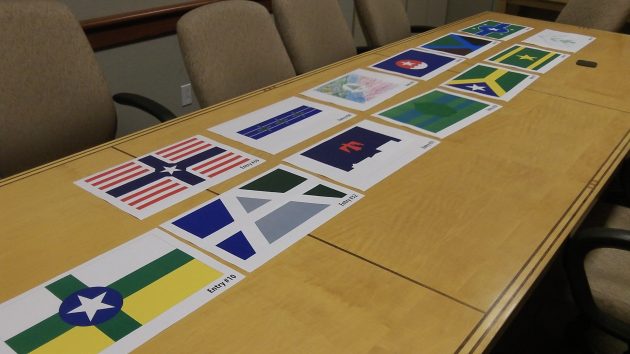 These were among the 18 semifinalists that did not make the cut to become one of five finalists.

Until a few weeks ago, nobody realized Albany needed a city flag. But then members of a flag cub at West Albany High School appeared before the city council, and now we have five finalists in the competition to choose a design.

The council called for a design contest, and 40 entries came in by the deadline on July 5. Since then, a jury narrowed the field to 18 and then to five. “They reviewed the designs with written descriptions provided by the designers, describing the symbolism in each one,”  Marilyn Smith of City Hall told me. “They did not see the names of any of the designers.”

From July 22 through Aug. 8, the finalists will be on display at www.cityofalbany.net and at City Hall and the main branch of the public library, off 14th Avenue. Marilyn again: “We’ll ask people to rank them on a scale of 0-10 points. The rankings will be reported to the city council on August 10 and we’re asking for a council decision on August 24. The goal is to have a finished flag to fly during the Veterans Day parade.”

Unlike the high school flag club, which goes by “Greater Unified Albany Vexillological Association,” I’m no expert on flag design. But do the finalists all look a little on the bland side? Mostly muted colors — they all have kind of a somber look. Seems to me that if a city needs a flag, it would look for something that symbolizes optimism and pride, something that looks cheerful and bright.

The jury in this case was made up of Corey Barton, owner and graphic designer at NoDinx; Shannon Willard, who was county treasurer when Linn County got its own flag years ago; John Boock Jr., a patron of public art who commissioned and donated the reflective flag on the front wall of City Hall; Oscar Hult, a graphic designer and co-owner of the Natty Dresser downtown; Cole Pouliot, the West Albany math teacher who advises the flag club; and West student Nate Strader-Sprague.

Here are their final five 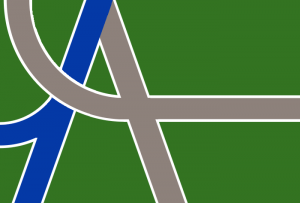 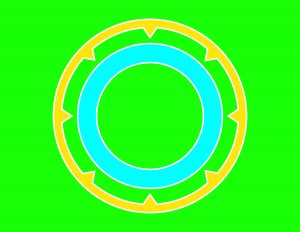 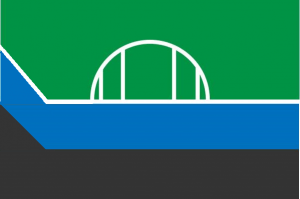 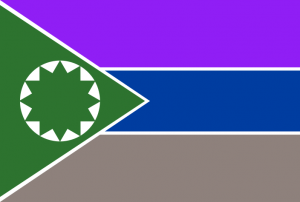 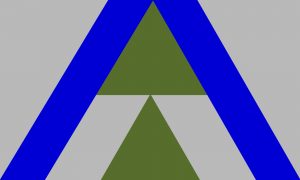 You’ll get your chance to rank them when the city officially posts these images and asks for your opinion. But remember, it’s the council that makes the final choice. (hh)


12 responses to “An Albany flag: The Final Five”