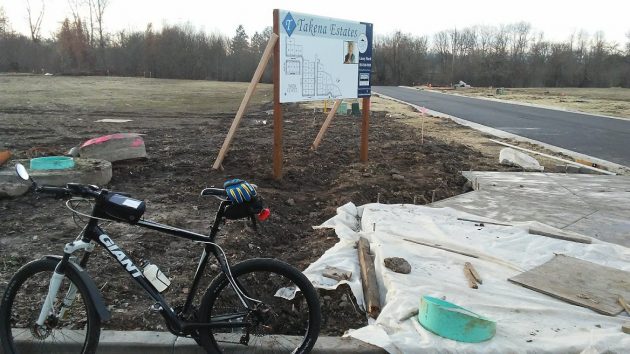 Ready for 32 single homes to be built: The Takena Estates subdivision west of Hop Street.

Home building in Albany has slowed a little this year just as the Oregon legislature is trying to encourage more housing to be built. And the legislative pressure for more may increase next year.

I was wondering about the pace of construction activity the other day when riding around on the freshly paved streets of Takena Estates, a new subdivision at the western city limits, between Hop Street and the old Oregon Electric track. The developer there has prepared 32 lots for single-family houses.

Whether zoning for single houses will continue to be allowed is now uncertain. Oregon House Speaker Tina Kotek, D-Portland, will introduce a bill in 2019 requiring cities of 10,000 and bigger to allow up to four units per lot on any land zoned for single-family housing.

That would be on top of the 2017 law requiring cities and counties to allow detached accessory dwelling units on all single-family lots. Albany has yet to comply with that mandate because the mayor vetoed a code change to that effect.

In Albany, the city in 2017 issued building permits for 187 single homes with a total estimated value of about $47 million. With this year almost over, the totals for 2018 are 129 homes with a estimated total value of $34.9 million.

I got the numbers this week from Matthew Ruettgers, the development services manages at City Hall.

As for accessory dwelling units, a hot topic between the mayor and the council: In 2017, the city permitted one unit with a value of $51,000. This year, five units have been permitted; total value $361,000. Ruettgers said the ADU numbers are rough because until recently the city had no separate code for tracking these permits and “we had to go through the description fields for permits to try to pull them all out.” (Sorry I caused somebody this tedious extra work.)

But if Tina Kotek gets her idea for much denser housing through the Democrat-dominated legislature, a pretty safe bet, the council’s arguments about ADUs are moot. They could have saved their breath and the city staff a good deal of work. (hh) 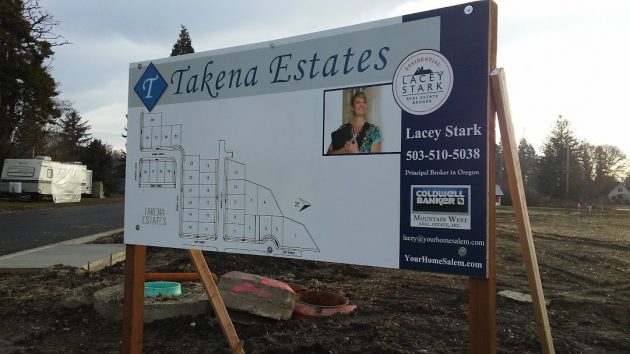