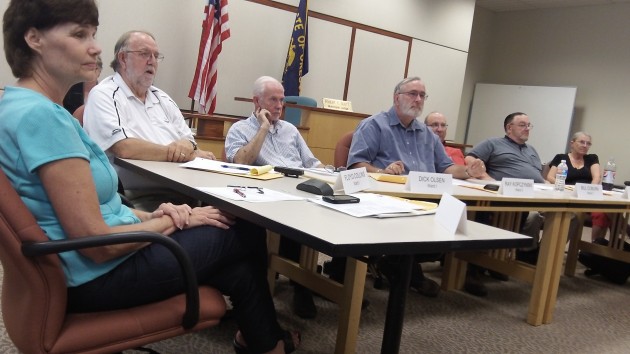 If the Albany City Council wants once again to wade into the thicket of marijuana regulation, it can do so under Oregon laws passed this year. Among other things it could ban the sale of recreational marijuana, but the ban would have to be submitted to the voters in the 2016 general election. 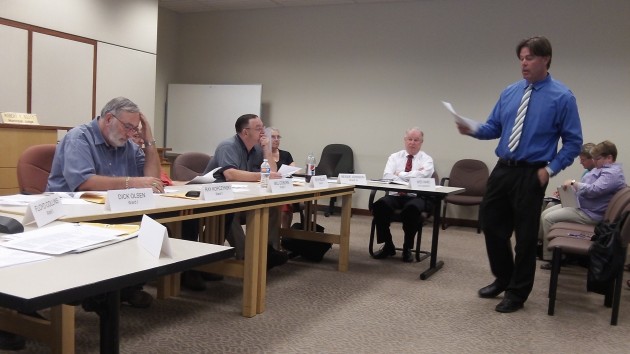 Assistant City Attorney Sean Kidd gave the council a 10-page rundown Monday of the ins and outs of marijuana law as changed by the 2015 legislature following the passage of Measure 91, which legalized recreational pot. The law is full of wrinkles, and council members said they wanted to study Kidd’s list before deciding whether to attempt any new city regulation.

Albany now has five medical marijuana dispensaries, according to Mayor Sharon Konopa. Asked by Councilor Ray Kopczynski whether this has had an effect on crime, police Capt. Jeff Hinrichs said he was not aware of anything linked to the dispensaries.

The Albany council is prohibited from banning marijuana facilities on its own because Linn and Benton counties did not vote against Measure 91, the legalization initiative last fall, by 55 percent or more. Linn’s vote against the measure was 52 percent, and Benton supported it with 60 percent.

But if Albany passes a ban on facilities and refers it to the voters, as allowed, this would amount to a moratorium and the state would not issue new retail or dispensary licenses until the voters had spoken in November 2016. Existing medical pot dispensaries would be grandfathered if the council adopts a ban on marijuana facilities.

Any local ban would be on facilities such as retail, distribution and grow sites. It would not ban the use or possession of recreational pot by adults in private, as allowed by Measure 91. (This is wrong. See comment and correction below.)

A ban, though, would mean Albany would get none of the revenue from the state’s 17 percent recreational marijuana tax. As for other taxes, unless it imposes a ban, Albany could also impose a 3 percent tax on sales of marijuana items  — but not medical pot — if the voters agree at the next general election. The city’s existing 10 percent pot tax, passed before the 2014 election, appears to be dead.

Medical dispensaries, by the way, can sell recreational pot from this Oct. 1  to  Jan. 3, when licensed retailers presumably take over, and during that period sales will be untaxed.

There’s plenty more in Kidd’s memo, and as he went through it, it looked as though the council was getting dizzy. Bessie Johnson probably expressed everyone’s view when she said she’d like to think about it for a bit before proposing any city action. Floyd Collins made it clear he was not looking forward to any new wave of recreational pot sweeping the city, and he’ll likely recommend the council make use of some of the things it can do. (hh)