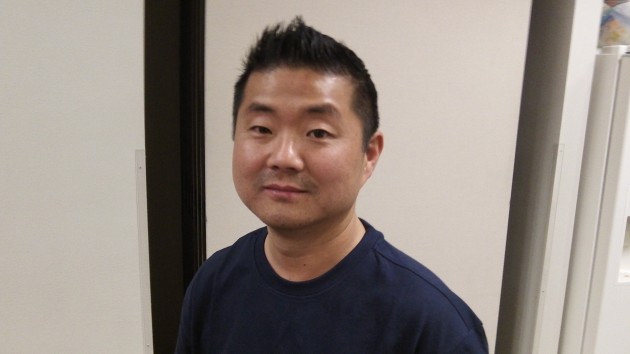 Infinite Air Center plans to be open for business Monday as the “fixed base operator” at Albany Municipal airport, the first FBO the field has had for about five years. The Albany City Council Wednesday authorized the city manager to sign a contract with Tony Hann, owner of the business, but not without grumbling by one member that Hann had been jumping the gun.

The 41-year-old pilot and airplane owner, who lives in Wilsonville, had a Facebook page for his Albany business well before he had a contract with the city, which irked Councilor Bessie Johnson. She  thinks the council should have been kept in the loop more closely. The staff explained that Hann was just so eager to get started.

Under the contract, Hann will lease space at the airport and pay the city $1,500 a month. He’ll also take over airport fuel business, which until now has been managed by the transportation section of city public works.

Council discussion with the staff made plain that Hann is leasing space and will provide a range of services, but that he’s not in charge of the airport. That will remain in the hands of the public works department.

Dan Miltenberger, who built four hangars at the airport, is not too crazy about the level of maintenance the city has done. He told the council Wednesday the city had fallen down in matters such as spraying for weeds and sweeping the asphalt at the airport. Mayor Sharon Konopa suggested he take it up with the city staff.

According to its Facebook page, which among other things reports on remodeling underway at the airport office, Infinity Air Center plans to be open from 8 to 4 on weekdays and 8 to 6 on Saturdays and Sundays during the winter. In summer it will stay open two hours later. (The fueling station can be accessed anytime.)

Services will include aircraft storage, maintenance and rental, as well as flight instruction and, for visiting air travelers, a courtesy car. Hann says he’s also interested in starting a flying club and hopes to take other steps to increase activity at the Albany field. (hh)