A change of scenery across Sixth 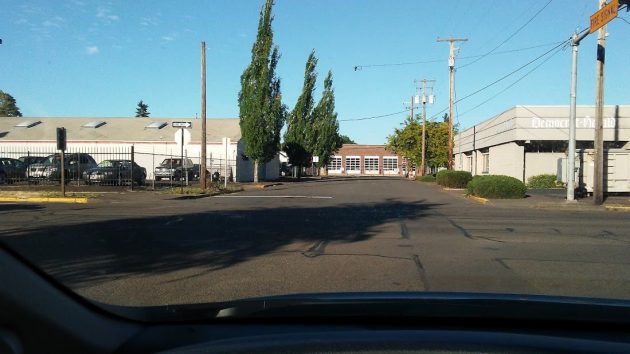 This is not news, but for the first time Sunday I noticed how Albany’s new Fire Station 11 has changed the view down Sixth Avenue.

It’s not news — not even to me — because the change was determined two or three years ago when the city council and others decided that in order to make the project work, the new and bigger station would have to stretch across the street so that the block of Sixth between Lyon and Baker streets would have to be closed. But until now I had not seen it.

So now, when you head east on Sixth, you look straight at the doors of the apparatus bays of the new station.

This has a couple of advantages. One is that fire crews responding to an alarm have a straight shot. No longer will they have to make a short right and then left as they leave the station. Seconds are likely to be saved.

The other is that drivers going east on Sixth can see the trucks coming from several blocks away. Plenty of time to get out of the way.

Construction on the station continues, but it’s nearing the finish line. The fire department expects to move crews and equipment into the station the first part of September. (hh) 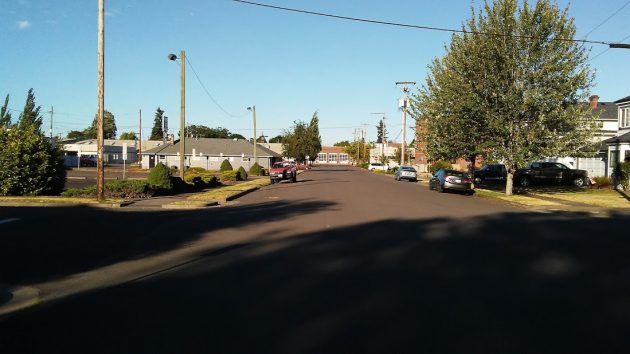 You can see the equipment doors from several blocks away.


10 responses to “A change of scenery across Sixth”